info@southernexplorations.com
back to previous page
03/23/2015
Many of our full itineraries for Chile tours and travel to Argentina include destinations to observe penguins. For those that don’t, it is possible to add on a few days to the beginning or end of our tours in order to fit penguins into your vacation. These tour extensions range from day-trips to multi-day excursions in Peru, Argentina and Chile plus an exotic fly-in excursion to Antarctica.

You will have two tour extension possibilities if you wish to observe Humboldt penguins. Humboldts are tame unless startled or they perceive their burrow is threatened, making this experience a most memorable part of travel to Peru or Chile. Southern Explorations offers a three-day Peru tour extension to the Paracas Peninsula, an area often compared to the Galapagos Islands. By boat, passengers tour the wildlife-rich Ballestas Islands in the National Paracas Reserve. In June and July, the species comes here to breed. Southern Explorations also offers a day-trip to the Cachagua National Monument on the central Chile coast that includes a visit to observe Humboldt penguins. 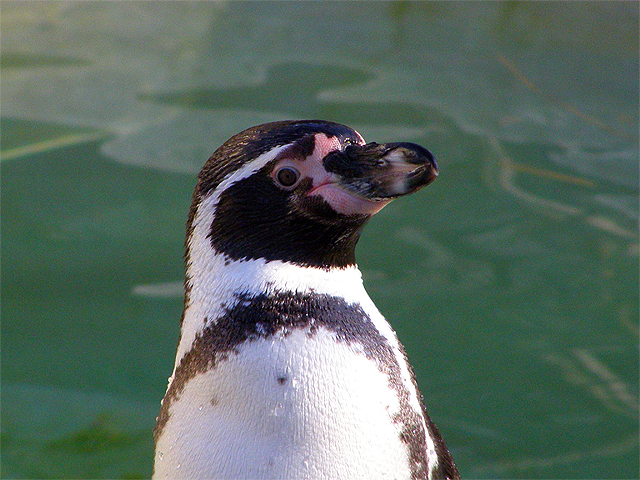 To observe Magellanic Penguins, there are three tour extensions from which to choose. We offer a four-day Tierra del Fuego excursion that visits a Magellanic rookery on Martillo Island, sometimes also frequented by the Gentoo species. This itinerary comes in two versions, one with more hiking than the other, ideal for the active traveler. Southern Explorations also offers a three-day tour extension to the Valdes Peninsula and Punta Tombo to walk among the penguins, a unique encounter for visitors during their Argentina travel.

Two of Southern Explorations’ Chile/Argentina combo trips also give travelers the option of spending a day in the Chiloe archipelago off the coast of Chile, an area inhabited by Humboldts and Magellanics. These are the Patagonia Lake Crossing and Patagonia Lakes & Iguazu Falls trips.

Most people choose to make Antarctica their sole destination when planning their trip of a lifetime. For those who wish to see South America during the same vacation, we now offer three Antarctica trip options with streamlined transportation. Ranging from five to eight days, these Antarctica tours may easily be used as a tour extension to Chile tours or travel to Argentina. The trips visit the Antarctic Peninsula and South Shetland Islands where sub-Antarctic and Antarctic penguin species are found.

Give us a call to discuss how best to combine our trips with tour extensions to fit your definition of the trip of a lifetime.

If it is penguins you seek, you must travel south. Seventeen penguin species have been identified throughout the world of which ten are found in the Western Hemisphere. For North Americans, that makes South America the closest place to observe them. Visitors who travel to South America may schedule the trip and plan the itinerary to see penguins along the coasts of Argentina, Brazil, Chile, Peru and on Galapagos Islands cruises as well as on Antarctica tours.

Four penguin species are considered temperate. Of these, three inhabit the oceans surrounding South America, either the Pacific or the Atlantic, or both. These are the Magellanic Penguin Humboldt Penguin species that burrow to make their nests, and the Galapagos penguin that has figured out how to keep cool in the tropics. This species stays put near the Equator year-round, much to the enjoyment of visitors on Galapagos Islands cruises. 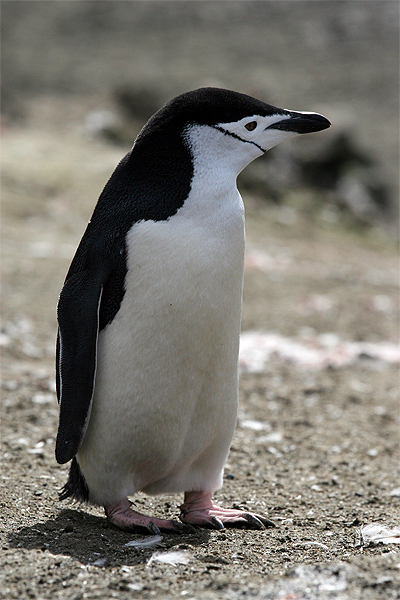 Seven species inhabit Antarctica and the sub-Antarctic islands. Five of these are found in waters as far north as the Falkland Islands, east of Argentina. Three Antarctic penguins are brush-tailed species, the Chinstrap Penguin, the Adelie Penguin and the Gentoo Penguin. Two are crested, the Macaroni Penguin and the Rockhopper Perguin. The largest of all penguins, the Emperor Penguin and the King Penguin, balance their eggs on their feet instead of building a nest. If you speak French, you know that La Marche d l’empereur is about the lifestyle of the Emperor penguin. The popular film has put penguins on the minds of many visitors as they plan their travel to Antarctica.

Today’s government protections have increased the populations of certain penguin species by stopping their wholesale slaughter, once a plentiful source of food and fuel for humans. Though several of the Southern Hemisphere species are plentiful, the populations of twelve are nonetheless declining. Penguins are vulnerable to climate fluctuations. Any abnormal weather conditions, such as the warming of the seas, may send the food supply into inhospitable waters, dooming the penguins because they must remain cold and close to their breeding grounds to survive.
Over the past few centuries, what was bad news for most whale species was good news for the penguins that inhabit the same waters. As overhunting removed most of the world’s whales from the seas, some facing extinction, more krill was left for the penguins. Now that international protections have been established for whales, penguins must again share their food supply with these species that have voracious appetites.

Though penguins need no longer fear human predators in most parts of the world, they must still contend with commercial activities that pollute their waters such as oil spills and developments that disturb their habitat. They have other predator species to worry about too. Various birds steal eggs and snatch their young from the air. Marine species such as sea lions, leopard seals, fur seals, orcas and sharks attack on ice and in the sea.
Submitted by Michelle on Mon, 03/23/2015 - 10:30pm