info@southernexplorations.com
back to previous page
08/09/2019 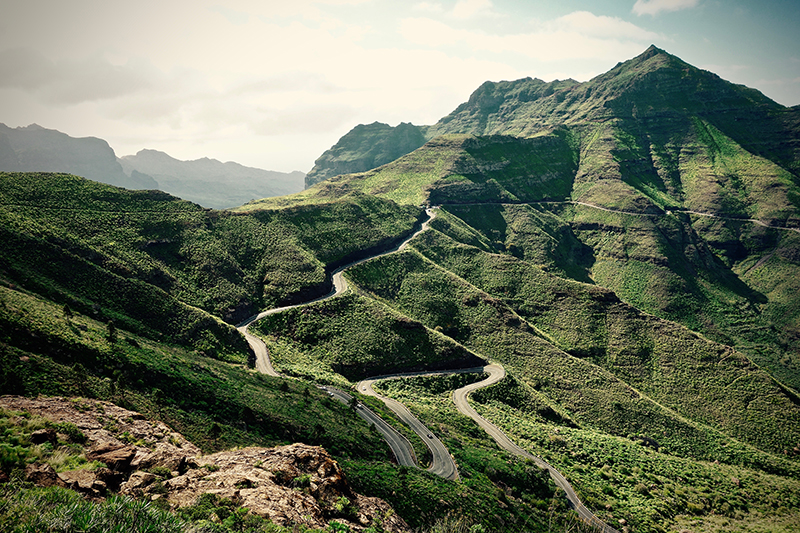 If you’ve ever taken a trip to Colombia, you would have picked-up on the country’s cycling pedigree. It’s impossible to miss all those cyclists along the roadside pushing up to the high passes in the Andes.

But to many, Colombia’s cycling culture is coming as a bit of a surprise in the wake of Egan Bernal’s Tour de France win; a first in Colombia’s history. It’s a win Southern Explorations plans to celebrate all month long with savings of $250 per person on any Colombia bookings made before September 1, 2019.

It’s a win that you could argue Colombia was built for. That’s because the country’s topography is incredibly challenging for cyclists, with high-altitudes and epic uphills, including one of the longest mountain passes in the world, legendary in cycling circles; Alto de Letras. If you wanted to create an ideal training ground for cyclists, you might just design Colombia.

As cycling enthusiasts tell it, Colombian riders first appeared on the European professional cycling circuit in the 1980s, but it wasn’t until the arrival of the pint-sized racing cyclist Nairo Quintana – aka El Cóndor de los Andes – that a new wave of Colombian cycling prowess was brought to the forefront in the early 2010s.

Naturally, the new wave of Colombian riders were first recognized for their performance in the high peaks, conditions they were accustomed to having spent their lives training in the Andes. Quintana, for example, spent his childhood riding his heavy-framed bike the 10-plus miles to school every day through the mountain roads in Colombia’s Boyaca region. So Colombian riders had a reputation as indefatigable climbers with remarkable stamina.

But sprinters like Fernando Gaviria showed that Colombian cyclists were something to be reckoned with through all stages and since the mid-point of the decade, Colombian racers have been racking up grand tour podiums, culminating with Egan Bernal’s crowning victory in France.

The win is still being celebrated across the country. In places like Zipaquirá, Bernal’s hometown in the Andes, where his grandfather, a corn farmer, traveled through the rain to the town’s cobblestoned square to celebrate. A big screen showed the race and confetti fell as the young racer captured the first Tour de France win in South America’s history. The party carried on through the night in Zipaquirá and towns like it across the country, continuing well into Sunday morning and, in many ways, it’s still going. You shouldn’t miss it.

Whether you want to experience Colombia by bike, raft, trekking or all of the above, we’ll set your Colombia trip of a lifetime today. Check out our Colombia Multi-Sport itinerary for inspiration.

And in case you missed it, head on over to our Instagram page to see Southern Explorations CEO & Founder Justin Laycob’s most recent adventure through Colombia after he got engaged in Peru!
Submitted by Zach on Fri, 08/09/2019 - 12:15pm

“Southern Explorations turned a planned trip of a life time, into a Trip of a Life Time. Thanks for all the great guides and detailed planning. Everything, and I mean everything went off without a hitch.”
Julian Bannister & Karen Sander - BC, Canada
Galapagos, Ecuador & Machu Picchu, Peru
See what other people are saying