info@southernexplorations.com
Home  »  Penguins
Humans have always loved penguins, but never so much as since they became the darlings of the media a decade ago, animated with the voices of Hollywood actors, and celebrities in their own right as the stars of the 2005 Oscar-winning French documentary, La Marche de l'Empereur. This new-found fame has made plenty of travelers want to include penguins in their itineraries. In the western hemisphere, you’ll find penguins on two continents, South America and Antarctica.

Placing penguins into your South America trip is easy. Penguins don’t roam much north of the Equator, and the further south you travel, the more you’ll see. If you are list maker or a birder, you may want to see as many different species as possible. Those penguin-watchers should travel to Antarctica and better yet, select a tour that also visits the sub-Antarctic Islands and the Falklands, since some species find these warmer climes more to their liking. Doing so will better your chances of seeing Chinstraps, Macaronis, Rockhoppers and Gentoos. In all, it may be possible to see seven species of penguins during your Antarctica tours. In South America, on the other hand, at most you are likely to see one or two species. Humboldts, for example, stay between southern Chile and northern Peru.

WARMER THAN YOU THINK

Like us, many penguin species travel to get out of the cold. Humboldt penguins come to breed on the wildlife-rich Paracas peninsula where many people visit during their travel to Peru on tours to one of the country’s biggest attractions, the mysterious Nazca Lines. You can even see penguins on Galapagos Island cruises, although most penguin fanatics are looking for the species that inhabit colder regions. To see penguin species that migrate, encountering them is a matter of timing. Galapagos penguins have no reason to leave home, so visitors are almost certain they to see the species during their trip. You’ll encounter the most during the breeding season between May and January. Galapagos penguins prefer the waters around some islands better than others so make sure you choose an itinerary that travels to some of these locations if penguins are important to you. We offer trips and tour extensions to many places where penguins may be observed. If you time it right, you may encounter penguins during your South America tours in Ecuador, Peru, Chile, Argentina, Uruguay or Brazil. Sightings are most common in Northern and Southern Patagonia and Tierra del Fuego.

For close-up views, you can’t beat the Punta Tumbo Reserve on the Valdes Peninsula, an hour south of Buenos Aires by air. It protects South America’s largest colony of Magellanic penguins, where over half a million penguins come each year to breed. They start arriving in September, give birth by November and stay until about mid-March. While keeping a respectful distance, here you may walk among thousands of them. Some of our Patagonia tours stop at Punta Tumbo. Magellanic rookeries are also located in the Strait of Magellan and further east in Tierra del Fuego National Park.

NOT GOING TO HAPPEN

Alas two penguin viewing experiences you won’t have. The Emperor’s nesting habits captured in the French film take place during the coldest of Antarctic temperatures, a period without Antarctica tours. Neither will you see the tallest of the penguins, of human height, which is among the 40 varieties that have gone extinct.
View our Penguins trip and tour options below:
Alya
6 & 8 Days $3,995
Wildlife, Birding, Penguins, Hiking, Snorkeling 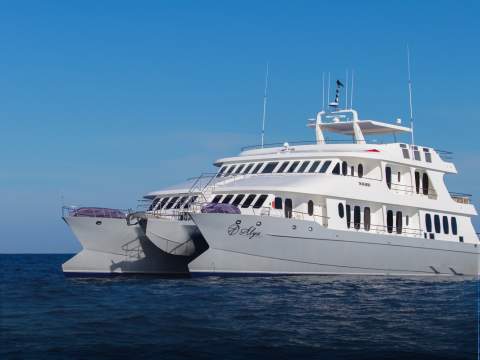 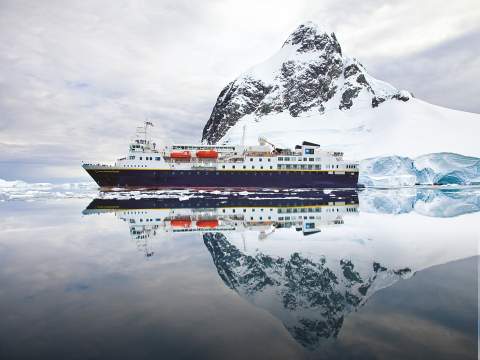 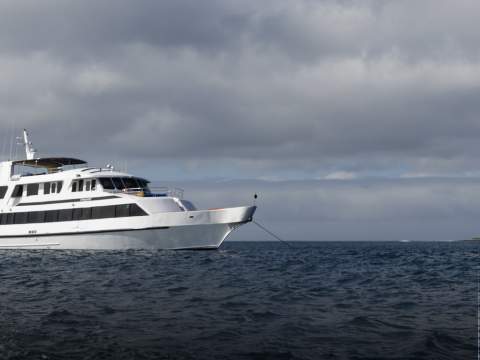 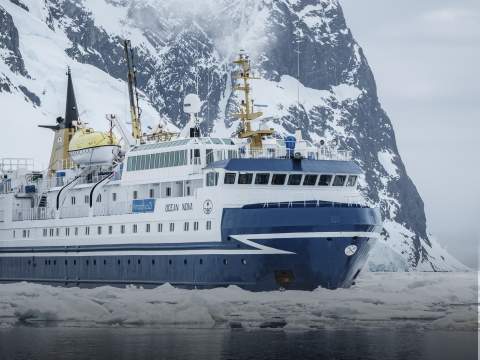 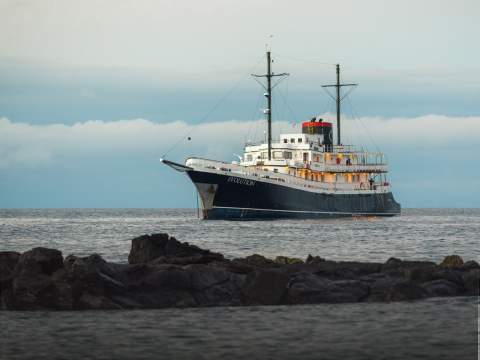 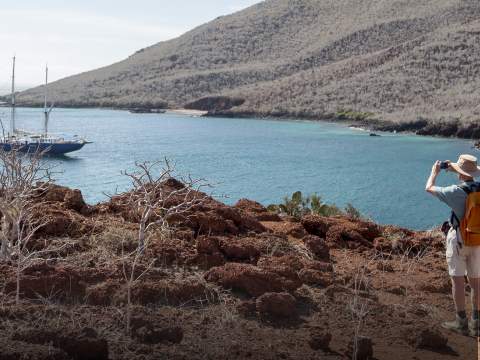