When you book Patagonia with Southern Explorations you know you can book with confidence — we're excited to get you travelling again!  We’ve updated our cancellation policies to give you the most flexibility possible. In many cases you’ll be able to cancel just 45 days before your trip start date with minimal penalties, or rebook your travel dates with no penalty! Please contact us today to discuss your options, and let our team book you an experience of a lifetime.

Plan the trip of a lifetime to Patagonia with our well-traveled team of experts. Work closely with your Southern Explorations' travel specialist to build a first class tailor-made tour over the dates of your choice. Welcome to one of the most striking landscapes on Earth. Patagonia is an enormous and vast region shared by Argentina and Chile’s southern stretches. The raw, glacier-topped granite peaks of Torres del Paine, lakes by the thousands, and hundreds of miles of grassland plains await. Explore Patagonia with our top bucket list adventures, including stunning Patagonia Highlights, one of the most popular hikes in the world: the 'W' Hike, the fabulous Luxury Patagonia & Wineries trip and the ultimate Full Patagonia trip.

For centuries, Patagonia has captured the imagination of armchair travelers. It is a region of many lakes, vivid colors and astonishing creatures such as penguins, flamingos and whales. A mysterious and remote part of the world, Patagonia has long been a magnet for outdoor enthusiasts who seek the road less traveled. Though home to less than 5% of Argentina’s population and 13% of Chile’s population, this vast windswept land comprises a large portion of the land mass of both countries.
IN PATAGONIA
Patagonia begins south of Argentina’s Rio Grande and in Chile, south of the city of Puerto Montt, separated by the Andes. The region is important to both countries’ economies because it produces oil, natural gas and electric power. It also provides coal, agricultural products, fish, sheep and wool, not to mention, valuable tourist dollars from adventurous visitors who travel here. The stark windswept beauty of Patagonia’s dramatic scenery has long inspired explorers, poets and intrepid travelers who consider this the most exotic of our last frontiers. Tierra del Fuego, or "land of fire," is a 28,000-square mile archipelago consisting of one large island, the Isla Grande (usually referred to as Tierra del Fuego) and many smaller islands. Darwin traveled here in 1834, describing its "mysterious grandeur" for those who would never experience it for themselves. Though it is believed that indigenous populations inhabited Patagonia for over 10,000 years, Europeans didn’t take notice of the area until Portuguese explorer, Ferdinand Magellan arrived in 1520 and named it, as well as Patagonia. The islands are separated from continental Argentina and Chile by the Strait of Magellan and are shared by the two countries. The region's few inhabitants make their living through fishing, sheep ranching, natural resource extraction and tourism.
SPLENDOR IN THE ANDES
Chile’s premier national park, Torres del Paine, and the Mt. Fitz Roy sector of Argentina’s Los Glaciares National Park make it on to most every list of the world’s top ten hiking destinations, including National Geographic’s. It is the combination of glorious scenery and the variety of trails, ranging from day-hikes to multi-day treks that make these two parks a must-have experience for hikers the world over. They are located close enough to one another that tourists may visit both Torres del Paine and Los Glaciares in one grand Patagonia hiking trip of a lifetime. Because of its size, many travelers confine their Patagonia tours to the coast or the interior. Patagonia contains 28 national parks. For the visitor who wants to see it all, including Tierra del Fuego, good air connections between larger population centers make it possible. These travelers may take in all the sights from the blissful lake regions of Northern Patagonia to South America’s tip in a single vacation.
NO CRAMPONS REQUIRED
Patagonia isn’t just a destination for the fit. Some of the region’s most astonishing sights require little exertion to experience. For instance, you may cruise through the wildlife-rich Strait of Magellan, named for the explorer, walk among thousands of penguins at Punta Tombo, and the ultimate, watch enormous slabs of ice drop from the face of Perito Moreno Glacier, without breaking a sweat. In Patagonia, you don’t have to climb a mountain to capture photos of some spectacular scenes. The region’s emblematic spires and glacial vistas are within view of most travelers with a camera.
View our Patagonia trip and tour options below:
Luxury Patagonia Tour
11 Days $9,335
Torres Del Paine, Buenos Aires, Perito Moreno Glacier, Mt. Fitz Roy & Cerro Torre, Luxury Accommodations 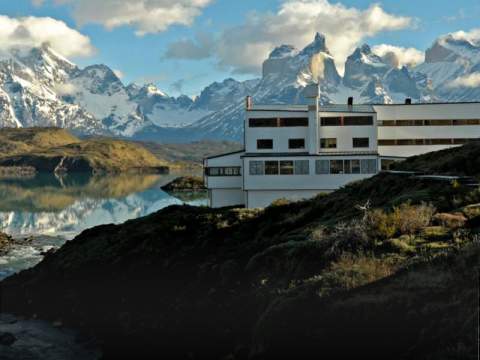 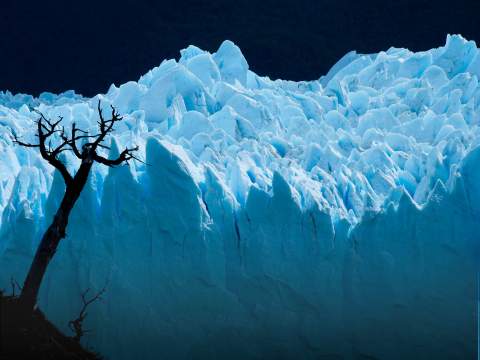 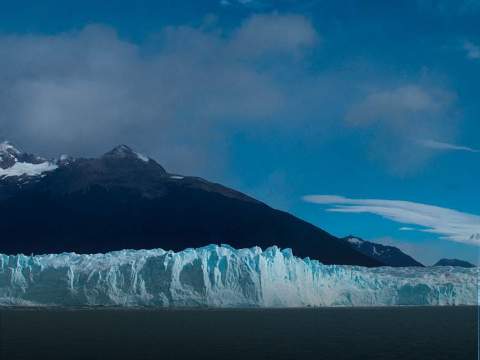 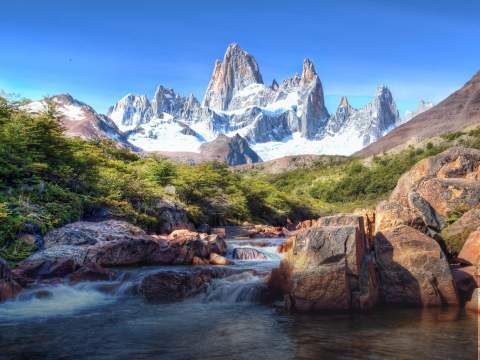 Ten Top Experiences to have in Patagonia
Planning a Patagonia vacation is a challenge, in part because the area is so vast but also because...

Return Trips: The Atacama Desert
Where are you going for the holidays?
Top 3 Tips for Planning the Perfect Multi-Generational Family Trip
The Experience Gift, A Trip To South America for the Holidays
Welcome to the Family: Explora Lodge El Chaltén In Patagonia
Chile & Argentina are OPEN!
What Will Our Return to Travel Look Like?
Be Here Now, Go South Later
The Best Souvenir You Can Bring Back from South America
Win a 'Trip of a Lifetime' to Machu Picchu or Patagonia
Read All