When you book a tour to Machu Picchu with Southern Explorations you know you can book with confidence — we're excited to get you travelling again! We’ve updated our cancellation policies to give you the most flexibility possible, talk to our specialist today to find a custom trip with a cancellation/change policy that works best for you! Please contact us today to discuss your options, and let our team book you an experience of a lifetime.

Plan the trip of a lifetime to Machu Picchu with our well-traveled team of experts. Work closely with your Southern Explorations' travel specialist to build a first class tailor-made tour over the dates of your choice. No exploration of Latin America is complete without a visit to this 80,000-acre complex in the clouds. The 200 archaeological structures that make up this once hidden city remain a marvel of human ingenuity to this day. Some of our most popular Machu Picchu tours include Classic Inca Trail, Experience Machu Picchu and Peru Highlights.

The hidden Inca city of Machu Picchu took four centuries to discover and just two decades to become one of South America’s biggest tourist attractions. Until the early 1990s, fewer than 200,000 people chose to travel to Machu Picchu each year. Today, over 1,000,000 visitors make the trip to gaze on the continent’s most important archeological site. What was once a destination for only adventure travelers, today attracts everyone from little Billy to Grandpa.
MAJESTY IN THE MOUNTAINS

What puts Machu Picchu on so many bucket lists isn’t how old these ruins are. The Incas were building the city when Columbus was “discovering” America. It is the grandeur of the former citadel, its dramatic setting and the formidable challenges the Incas overcame to build at this high-elevation site.

Spread over 80,000 acres, the beautiful complex includes some 200 structures, among them temples and residences as well as areas for religious, ceremonial, agricultural and astronomical activities. Areas are separated by expanses of park-like grounds in a dramatic cloud forest setting and may be seen in their entirety from Huayna Picchu above the site. It is estimated that as many as 1,200 Incas may have lived here.

Since Yale historian Hiram Bingham stumbled upon Machu Picchu in 1911, it has been studied by academicians the world over. Besides conjecture that Machu Picchu was most likely built for Incan royalty around 1450, its exact purpose remains unknown. To protect it, the site was designated a Peruvian Historic Sanctuary by the government in 1981 and subsequently named a World Heritage Site by UNESCO.

Additional restrictions have recently been placed on Machu Picchu tours. All visits are now scheduled, reserved in advance, limited in duration and follow three established routes, led by credentialed, uniformed guides. Though it means that tourists wishing to take a Machu Picchu tour must book early, such restrictions will help preserve these important ruins in perpetuity, making it a worthwhile tradeoff. Reconstruction of the structures of Machu Picchu began decades ago, helping visitors today to imagine what the complex might have looked like in its glory. Reassembling what time has destroyed continues today.

The hidden city of Machu Picchu, the Inca Trail, the Sacred Valley and Lake Titicaca all bring the Inca Empire to life for visitors. Though skipped by many international visitors, the region’s back roads above the Sacred Valley, also offer an illuminating look into another world, of traditional village life as it was centuries before. In the Inca heartland, it is as though the conquistadors never arrived. One may watch craftsmen using pre-Columbian weaving techniques on primitive looms, see llamas packing produce and products to market and observe fields being plowed with the Chaki Taclla, a tool designed by the Incas for cultivating steep hillsides

In Cachiccata, visitors will see a quarry that was the source of the building materials for some of the Incas’ massive building projects. Between the small towns of Salinas and Maras are the salt pans that still operate between May and October as they have for centuries. The agricultural terracing at Moray is believed to be where the Incase experimented with crop cultivation methods. Spending time in these out of the way places gives special meaning to visitors when they finally make it to the top and lay eyes on Machu Picchu.
View our Machu Picchu trip and tour options below:
Amazon & Machu Picchu
9 Days $3,295
Amazon Rainforest & Jungle, Amazon Wildlife, Sacred Valley of the Incas, Machu Picchu 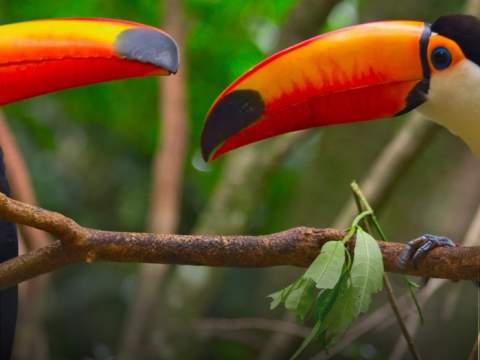 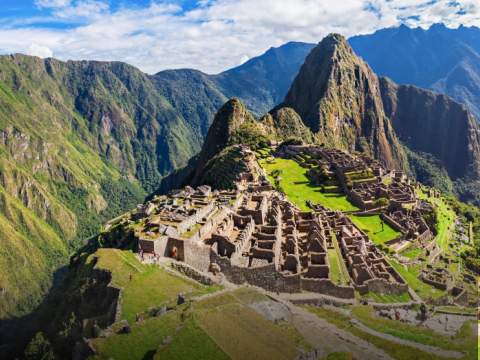 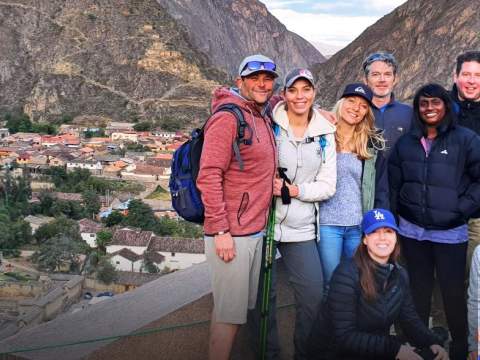 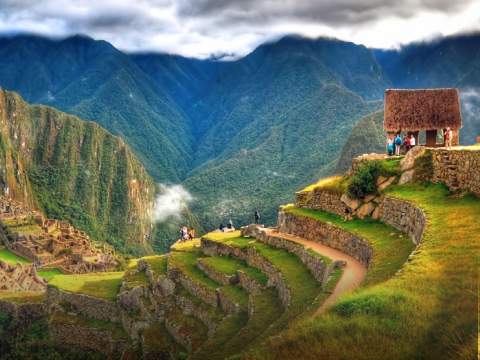 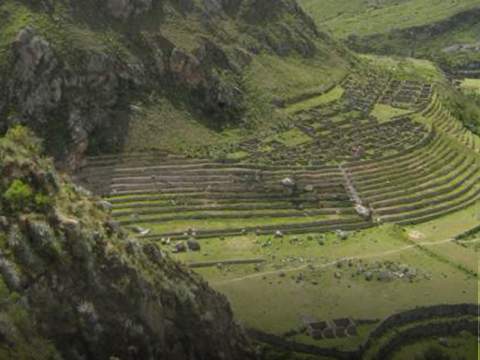 Sightseeing On The Way To Machu Picchu
Travel Tip! Planning A Trip to Machu Picchu? Be Sure to Book Early!It’s never too early to...

The Gateway to the Inca Trail and Ruins of Machu Picchu
HistoryIn Quechua, the language of the Incas, Qosqo means navel or vital center. Since no early...

$500 Off Your Next Peru Trip!
Dreaming of Peru? We're offering a $500 per person discount on nearly every Peru trip we offer...

The Experience Gift, A Trip To South America for the Holidays
Be Here Now, Go South Later
Win a 'Trip of a Lifetime' to Machu Picchu or Patagonia
Start Thinking About 2019
Inca Trail Permits on Sale Now - Get Yours While They Last!
Trip of a Lifetime - Machu Picchu, Amazon, Galapagos and more
Latin America takes the Spotlight in TripAdvisor’s 2016 Travelers’ Choice Awards
Sightseeing On The Way To Machu Picchu
Southern Explorations Celebrates 10th Anniversary
Galapagos Islands Travel by way of Peru
Read All

At Southern Explorations, our trips are custom curated for your enjoyment. We have the know-how and connections to create a customized trip to Peru for you. We’ll upgrade your hotel, build a private group itinerary, add on activities and make any necessary changes to ensure you’re having the time of your life. We hand-pick the best guides available in Peru, which is why we have a flawless safety record and rave reviews. Combined with the best equipment available, their skills and knowledge mean our guides can change plans on the fly and lead you safely off the beaten track. With Southern Explorations, you’ll get a personalized adventure full of great food, breathtaking sights and memories to last a lifetime.