info@southernexplorations.com
back to previous page
10/27/2017 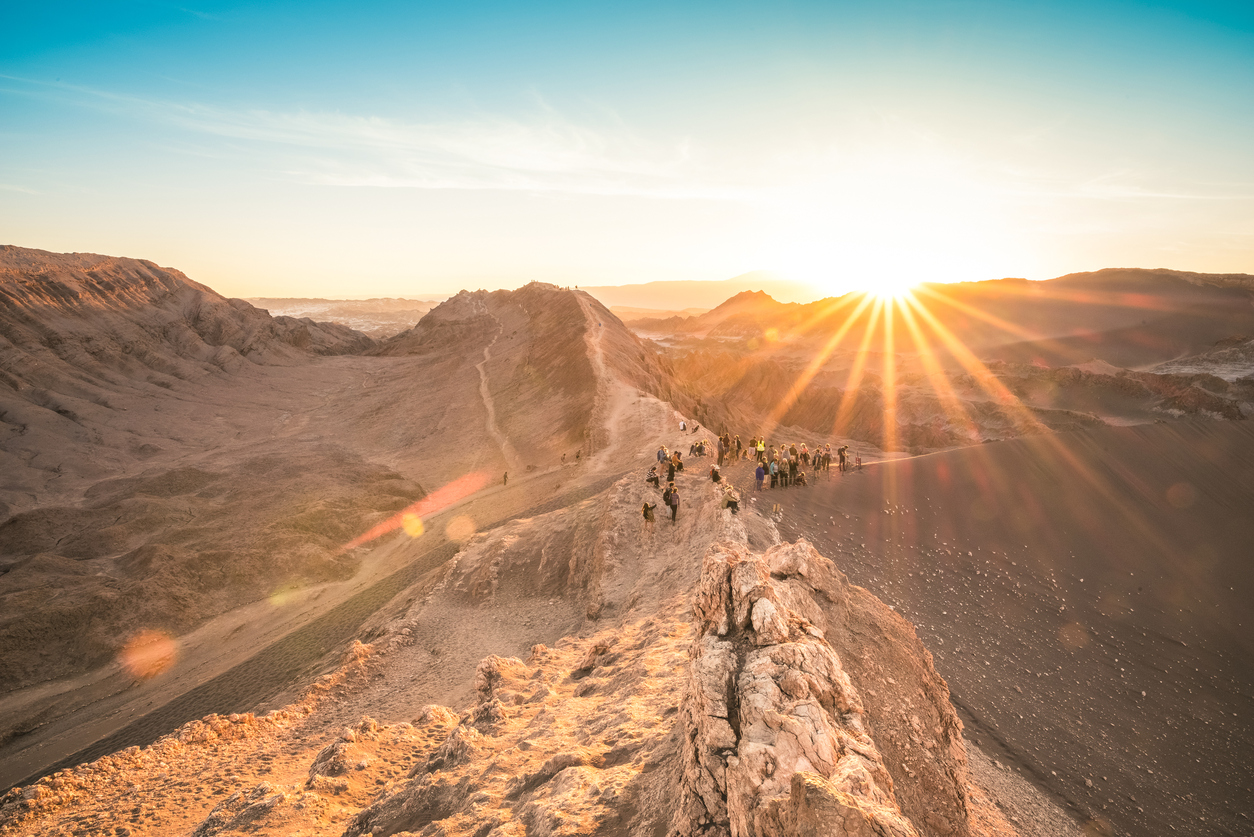 It was also the last chapter of thousands of years of Andean civilization.

From 1483 to 1533, across a large portion of western South America, from Colombia, down through Ecuador, Peru, Chile and Argentina, centered largely around the Andes, the Inca Empire constructed monumental feats of architecture and transportation, developed incredible innovations in agriculture, and governed with impressive accomplishments of organization and management as they “united the four regions.”

What began in the pastoral lands around Cusco in the 12th century as the small city-state Kingdom of Cusco, started developing into a far-reaching empire under the command of The Earth-Shaker: Sapa Inca Pachacuti-Cusi Yupanqui (translated literally as “paramount leader earth-shaker).

It was The Earth Shaker’s grandson, Huayna Capac, who extended the empire significantly into the south through present-day Chile and Argentina. It is said that the lives of those under Huayna Capac’s rule were largely improved as he greatly expanded the empire’s road network and maintained valuable storehouses of food and materials constructed all along the road network so that supplies and aid could quickly be brought into regions in danger of starvation or military threats.

Despite being unique in its lack of some key characteristics generally associated with Old World civilizations, namely wheeled vehicles and animals to ride or pull wagons, connectivity – in the form of the Inca road network - was essential to the empire’s strength and success.

The Inca road network was the most extensive and advanced transportation system in all of pre-Columbia South America. Some 24,800 miles long, today the best-known portion of the system is the Inca Trail to Machu Picchu.

However, at its peak, the network extended from high up in the grasslands and mountain valleys of Quito, Ecuador, all the way to Mendoza, Argentina. Some 20-plus routes ran over the western mountains, while myriad others crisscrossed the eastern cordillera in the mountains and lowlands. This mammoth network – which could reach as much as approximately 70-feet wide in places – expanded across Chile’s Atacama Desert, around the west coast of Lake Titicaca, and along the rocky spine of the Andes.

Seeing as the Inca were without wheeled vehicles or riding animals, most of the long-distance transportation throughout the network was done on foot. The Inca used the chasqui – a.k.a. “the runners” – to deliver messages throughout the empire. These agile, highly-trained, and incredibly fit messengers were estimated to run as much as 200 miles per day, delivering everything from news to lightweight goods like fish.

Relay stations, called tambos, were used for the chasquis to stop and transfer messages onto the next chasqui, who would carry the message on through the rest of the empire. Today, a number of tambos, which were also used for other administrative and military purposes, still stand scattered across the remnants of the Inca Empire.

Each chasqui carried two items, a quipu and a pututu. The quipu was used to store and transport information through a system of knotted strings that represented different bits of information based on the type, color, and number of strings. The chasquis were able and allowed to read, translate, and transfer the information on the quipus. Meanwhile the pututu was a conch shell used as a trumpet to signal to the next chasqui along the route that a runner was close, so that they could prepare to run.

The incredible network functioned as the lifeline of the empire right up until the early part of the 16th century when a war between Huayna Capac’s sons and the spread of smallpox had greatly weakened the empire. The Spanish conquistadors – led by Francisco Pizarro with a force of just 168 men, one cannon, and 27 horses – soon began acquiring tens of thousands of native allies who sought to end the Inca control of their territories. By 1572, the last Inca stronghold was discovered and the last ruler of the greatly reduced empire, Tupac Amaru, was captured and executed, officially ending the Inca Empire.

There’s no better way to truly appreciate the extent of this empire as it would have been experienced in the age of the Inca Empire then by exploring it the same way the Inca chasquis did; on foot, across pieces of the original road network. Whether you’re looking for a day hike or want to challenge yourself to the toughest routes, our team of South America and Central America travel experts are ready to create your ideal Inca Empire exploration experience today.

And don’t forget, only those travelers with the Inca Trail travel permit are allowed on the Inca Trail. Permits have gone on sale a full three months early for 2018. Southern Explorations encourages travelers to book next year’s trips now before the trail permits sell out.

Our Classic Inca Trail Trip includes all the logistics involved to hike the Inca Trail, including the purchase of the Inca Trail permit and hiring and coordinating all guides and porters. We arrange all the details of the trip, including buying the permits in Cusco on your behalf before they sell out.
Submitted by Zach on Fri, 10/27/2017 - 12:05pm