info@southernexplorations.com
back to previous page
03/23/2015

The 4,000 acres of Manuel Antonio National Park are comprised of rainforests, picturesque beaches and beyond, seasonal habitat for migrating humpbacks and year-round protection for various dolphin species. For visitors who travel here during their Costa Rica tours, it will be easy to see why the park has become so popular since its designation in 1972. Though the government imposes daily visitor limits, you may encounter more humans than to your liking. Nonetheless, the park’s bio-diversity and the ease of observing endangered rainforest species during Costa Rica hiking vacations will more than make up for the crowds. Monkeys and sloths dwell here as do colorful birds such as toucans and scarlet macaws. Located in Puntarenas Province, Manuel Antonio is a destination of many views, including Punta Catedral, once an island but now connected to the mainland by a narrow strip of land that separates gorgeous Playa Manuel Antonio from Playa Espadilla Sur. 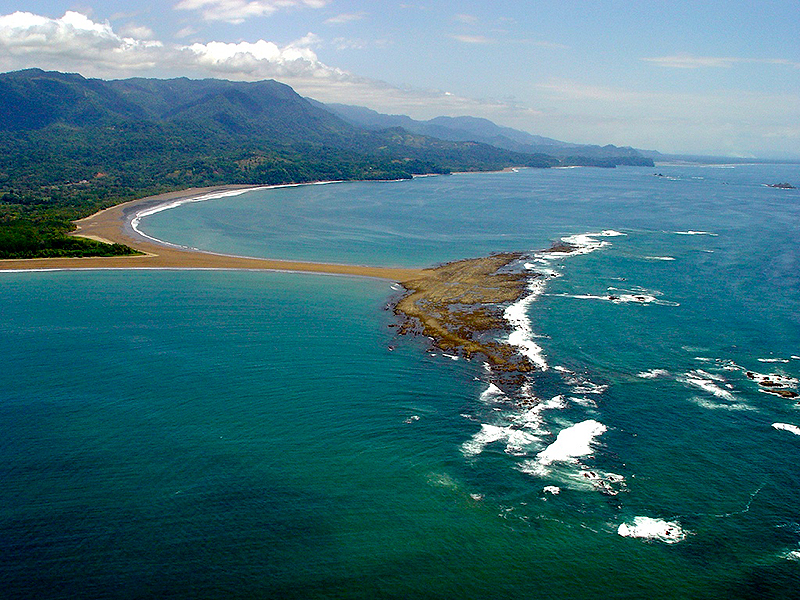 Marino Ballena National Park was established in 1989 to protect the many humpback whales that arrive here between December and April to give birth before heading north or south to the colder waters where they spend the rest of the year. Visitors on Costa Rica tours also come here for the beautiful beaches and to snorkel around the coral reefs of off-shore islands. The park is comprised of 270 acres of land and 13,000 acres of ocean.

Corcovado National Park comprises over thirty percent of the Osa Peninsula, encompassing 105,000 acres of its southwestern side. Though the mammoth park contains several different eco-systems, most visitors travel here for its virgin rainforests and photogenic waterfalls, hoping to glimpse some of its 400 bird species, including scarlet macaws, and endangered tropical mammal species. The park’s extensive trail system makes for blissful hiking, but the rainforest is too hot, too humid, too dense and its trails too primitive to be traveled without an experienced guide who knows the territory. Most visitors who plan Costa Rica hiking vacations in the park prefer the dry season from December until May. On hikes along the coastal beaches, the focus of wildlife-watching shifts seaward to locations where bull sharks and sting rays are found.

Piedras Blancas National Park was established as a separate national park in 1993. These 35,000 acres of humid tropical rainforest and ocean beach are located on the mainland across the Dulce Gulf from the Osa Peninsula. Part of the park’s significance is its link to the adjacent 144,000-acre Dulce Gulf Forest Reserve that borders the peninsula’s Corcovado National Park, forming an important corridor for migrating species.