info@southernexplorations.com
back to previous page
06/03/2016 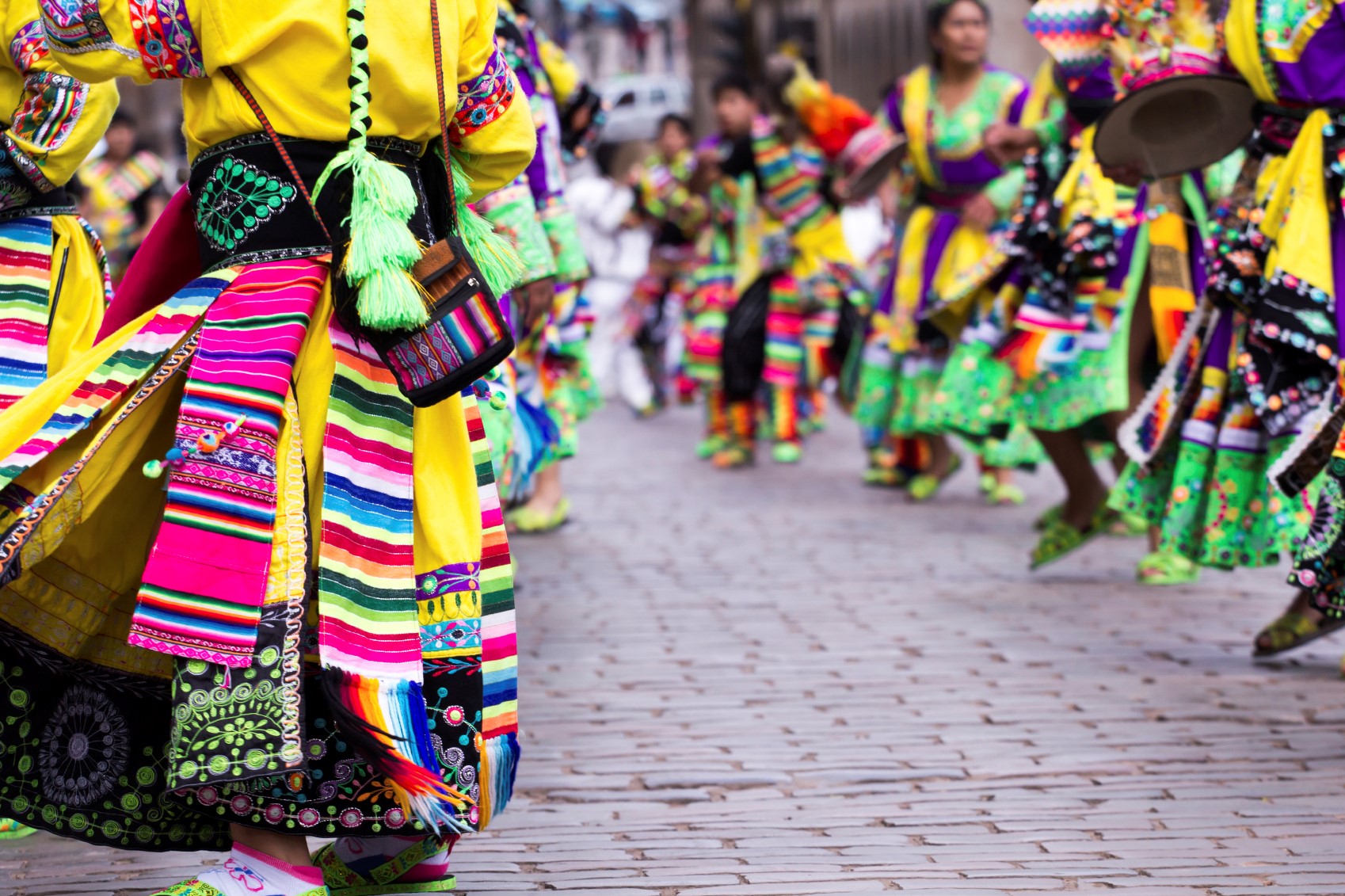 Learn to tango on the streets of Buenos Aires, follow your stomach through Lima’s booming culinary scene, or watch the world’s best athletes live from the stands during the Olympics in Rio. Our team of travel experts have scoured the continent and picked the top five festivals you have to get to this summer - from sport enthusiasts to foodies, Latin America has a little something for everyone.

1) Inti Raymi (Festival of the Sun)

Where: Cusco, Peru
When: June 24th

The Inti Raymi Festival is an annual event where the local people of Peru honor the winter solstice with a week-long procession through tiny, colorful villages and ancient pathways until they reach the legendary Inca ruins of Sacsayhuman. Here hundreds of actors recreate the Inca tradition of praying to Pachamama, the Inca’s Mother Earth, for a plentiful harvest. Complement your own trek to Machu Picchu and its mystical ruins with this impressive performance, before heading to the buzzing streets of Cusco, full of fairs, concerts and exhibitions.

Where: Medellín, Colombia
When: First week of August

You don’t have to be a florist to appreciate the beauty and art behind one of the world’s largest flower festivals. Every year, the city of Medellin, Colombia hosts a week-long festival full of vibrant floral displays created from the flowers that grow in and around the countryside. The festival culminates with the world famous silleteros parade, and an impressive fireworks show.

Where: Buenos Aires, Argentina
When: Mid to late August

Embody the passion and flair of the sultry tango in the city where it all began. Dancers prepare to grace the stage with their best moves during the World Tango Dance Tournament in Buenos Aires. Watch the intricate technique behind the dips and slides of couples dancing to prove they are the best in the world, while picking up a few new moves of your own.

Rio will be put on the world stage as the XXXI Olympic Games unfold and the world’s best athletes all compete for the gold. After a night out in the glitzy Zona Sul’s Copacabana, grab seats to your favourite Olympic events and soak in the energy and atmosphere of the crowds. Let the Olympics fuel your inner athlete and ascend Corcovado Mountain to Christ the Redeemer before experiencing the rest of Brazil in your own multi-sport adventure.

Where: Lima, Peru
When: First half of September 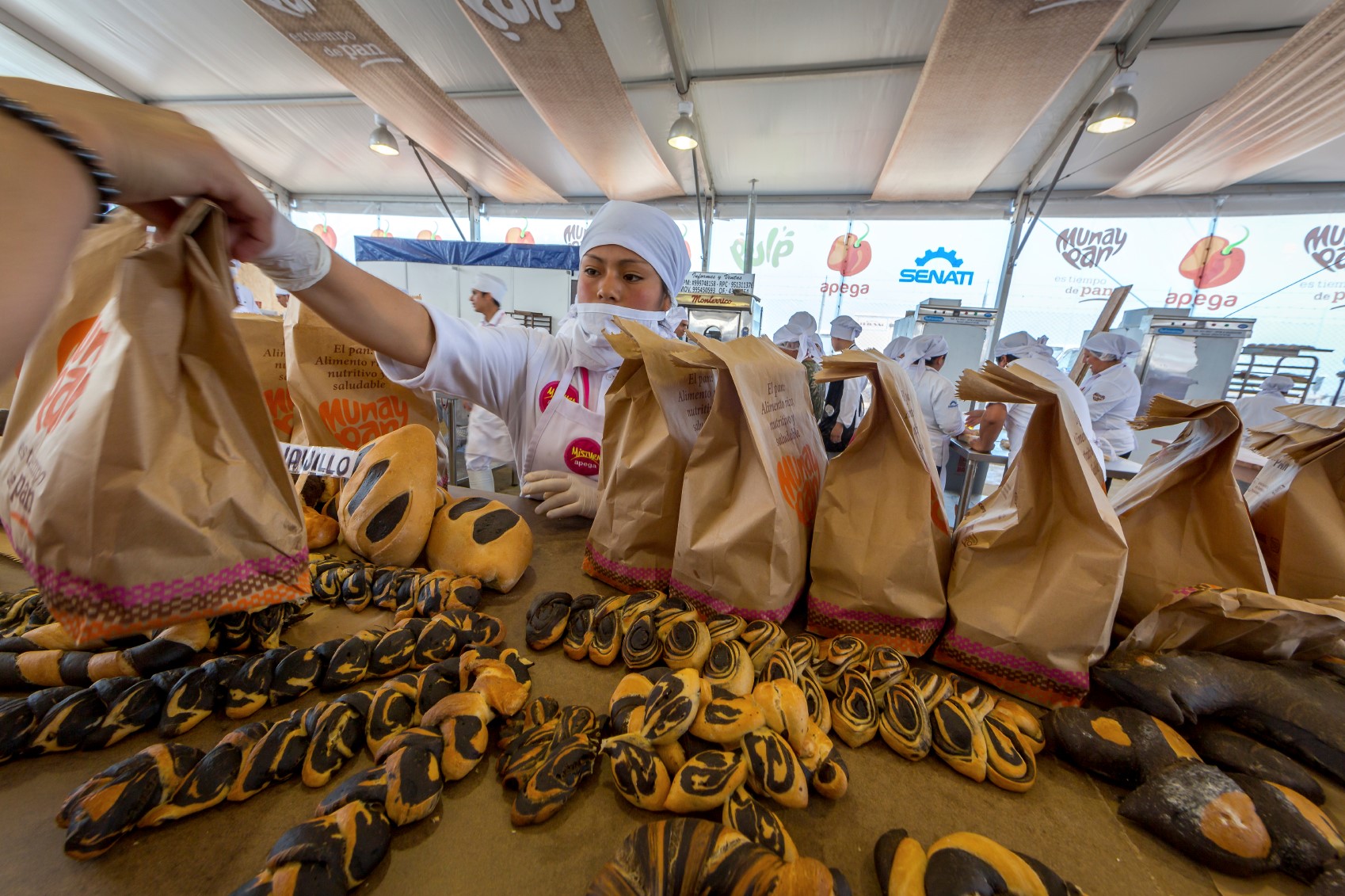 Mistura is the largest food festival in Latin America, and a must for food lovers and culinary travelers. The word ‘mistura’ means mixture in Portuguese, and that is exactly what you will get as you sample dishes of cuy, ocopa, anticuchos or the famed dulce de leche filled alfajores. If you simply can’t get enough of Lima’s culinary scene, then our Lima Culinary Tour takes you behind the scenes to a local market, and a master chef will teach you how to bring the flavours home in an intimate cooking class.

Ask our team about the best ways to be a part of some of Latin America’s best festivals this summer!

“We're already looking to book up the Galapagos Multisport trip with you for the same timeframe of next year. The trip exceeded expectations, and we all felt like we got excellent value for our money on this trip.”
Eric Vilbert - PA
Discover Peru
See what other people are saying