info@southernexplorations.com
back to previous page
08/30/2018 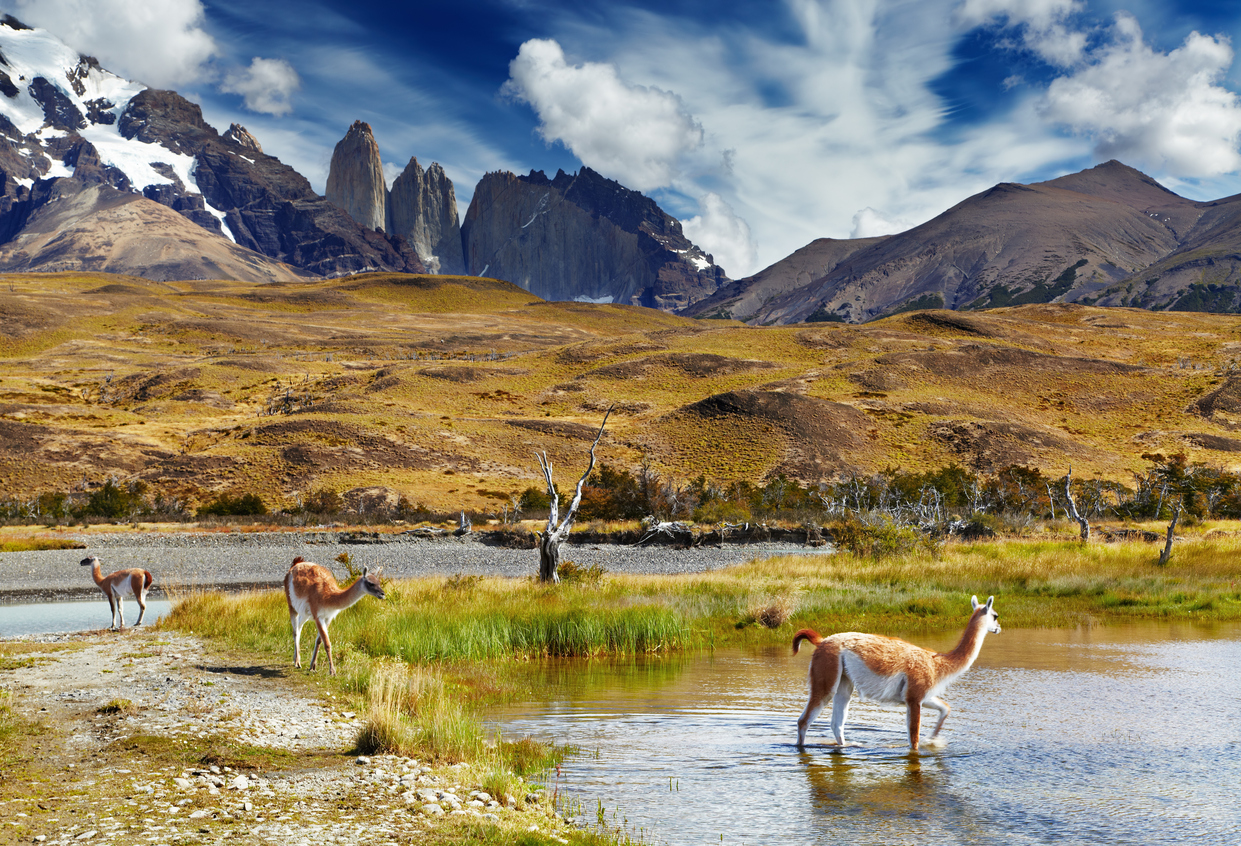 It’s the eighth world wonder.  One of the most legendary treks on the planet. National Geographic’s fifth most beautiful place in the world; Torres del Paine’s famous W and O circuits, trekked by visitors from around the globe daily.

And yet, these renowned trails weren’t created by trail designers or experts. None of it was plotted or planned at all. No, for these famed paths through some of the most incredible landscape found anywhere, nature literally took its course, or rather, created the course.

When Lady Florence Dixie - a traveller, war correspondent, writer, and feminist – and her party became the first ever foreign tourists to visit what is now called Torres del Paine National Park in the latter half of the 19th century, the trails were already there. They weren’t quite as obvious, of course, considering the multitude of visitors to come were still decades upon decades away, but they were there. In fact, they’d already been there for thousands of years.

In the centuries after the receding ice of the last glacial period shaped Torres del Paine, the animal kingdom took to carving its own mark into the landscape. The ever-present Guanacos, the South Andean deer, and gray foxes, as well as the pumas, and the Chilean Huemuls all got to work on sculpting out shared routes up and over the mountain, their path – and the future path for visitors to the park – swayed and manipulated by the flow of the myriad rivers, streams, lakes, ponds and cascades throughout the park as well as the oftentimes punishing Patagonian weather.

As European explorers and scientists followed Lady Florence Dixie’s lead into the region in the following decades, whether it was the Swedish geologist and geographer Otto Nordenskiöld and his expedition party or the Italian missionary mountaineer Father Alberto Maria de Agostini, the first visitors took to the trails already naturally etched into the grounds, kicking-off a trail legacy that would be visited time and time again by the exploring generations to come.

While there’s undeniably something incredibly romantic about the idea that the paths travelers use today are those same that were scrawled into the land by the park’s wildlife population eons ago, it’s also why the 100-plus miles of trails running throughout the 227,000-hectare park have been so seriously deteriorated over time. They were never designed to deal with the heavy foot traffic they’ve taken throughout the years to begin with, meanwhile the strong winds and heavy rains have only added to the erosive process.

It’s clear that a new, more sustainable path is now needed, including the possibility of creating loop paths to further reduce erosion while not limiting the number of visitors the trail can take.

The Torres del Paine Legacy Fund’s Tu Mejor Huella papra el Paine (Your Best Footprint for Paine) campaign is now bringing in the experts and specialists who will be able to help ensure the next generation of trail creation in the park is delivered using the latest international sustainability standards, while also further enhancing the trek experience and creating even more engaging components throughout. With support from travel companies, visitors, the government, and locals, the campaign might just be the genesis of centuries’ more exploration and discovery of the incredible Torres del Paine National Park. 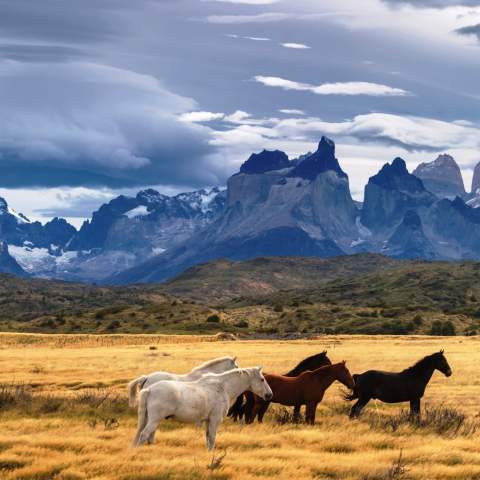