info@southernexplorations.com
back to previous page
07/14/2017 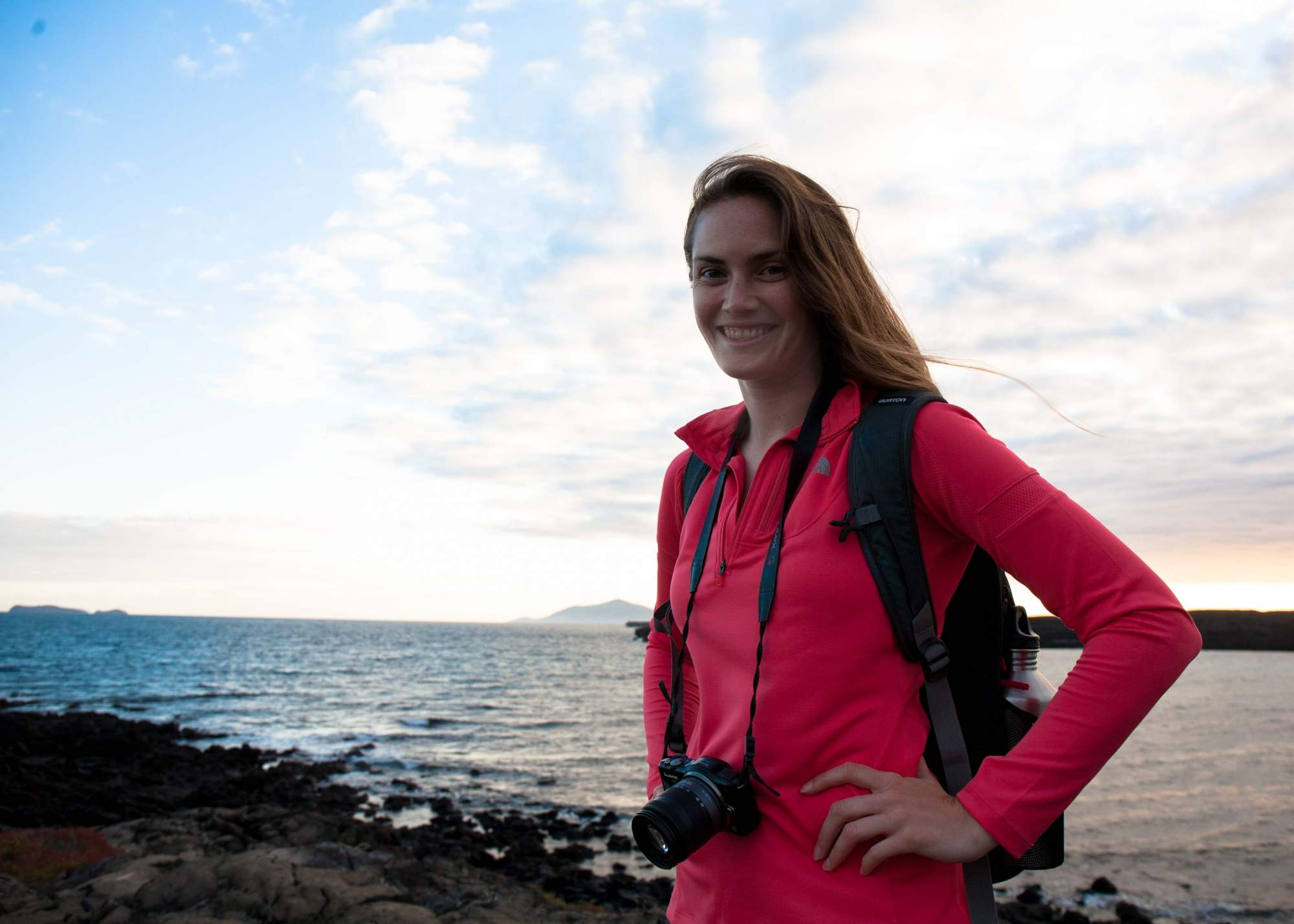 Born and raised in the Northeast Kingdom of Vermont, a rural region of Vermont right on the edge of the Canadian border, Kaitlyn was an outdoorsy kid, snowboarding in the Green Mountains as Vermont kids are apt to do.

She studied psychology in college and worked in mental health (child and family services) for a few years before finding herself crafting intricate and compelling South America and Central America travel experiences with Southern Explorations. In fact, it was while in college that Kaitlyn was first struck with the travel bug.

“It was after a big Euro trip, which I think happens to a lot of college kids,” says Kaitlyn. “I came back charged and inspired to study abroad, which brought me to Argentina for school. That’s where my passion for South America really came from.”

Kaitlyn soon found herself a student at CEA Global in Buenos Aires. On weekdays, she attended classes and worked on a thesis for which she spent a year designing and planning an international service learning trip to The Gambia in West Africa.

“I wasn’t aware at the time, but that project really gave me a glimpse into the planning aspect of travel. I had done a lot of personal travel, but had never focused on the nitty gritty part of planning a trip that you must take into consideration when planning a trip for others. I loved the details. I enjoy thinking about logistics and working on the little aspects of a trip that make an experience seamless.”

On weekends Kaitlyn threw herself into exploring beyond the city limits, way beyond. Whether it was hanging out on the beaches of Uruguay, trips up to Iguazu Falls, treks into the Cerro de los Siete Colores (The Hill of Seven Colors) or adventures in Patagonia.  She was developing firsthand knowledge of the region, unaware of how valuable her experiences would be for her future profession.

“I was always intrigued by South American culture and knew that I wanted to spend time there. I admit that I chose Buenos Aires kind of randomly, but it turned out to be a great choice. I fell in love with Buenos Aires and got to experience everything a city like that can offer; the food, the wine, the people and the music were all amazing. Overall, Argentina is so diverse, and as I later discovered so is most of South America. While it was great to be in an international cultural hub like Buenos Aires, my most memorable times were getting out of the city and into to mountains”

The happiness that Kaitlyn found in nature allowed her to push herself beyond her comfort zone and grow while traveling. When she returned to Vermont following her transformative time spent exploring South America she found herself desiring a career change when an opportunity with Southern Explorations came her way.

“I saw a career at Southern Explorations as an opportunity to merge my passion and time spent in South America with my love for working with people.”

It’s a combination that has worked out ideally for Kaitlyn as well as her Southern Explorations’ guests.

Give Kaitlyn a call to learn more about her experiences throughout South America, chat about her favorite hikes in Patagonia, get her thoughts on what it takes to make the perfect Galapagos trip, or find out why she believes Ecuador is South America’s most underappreciated destination.