info@southernexplorations.com
back to previous page
09/14/2018 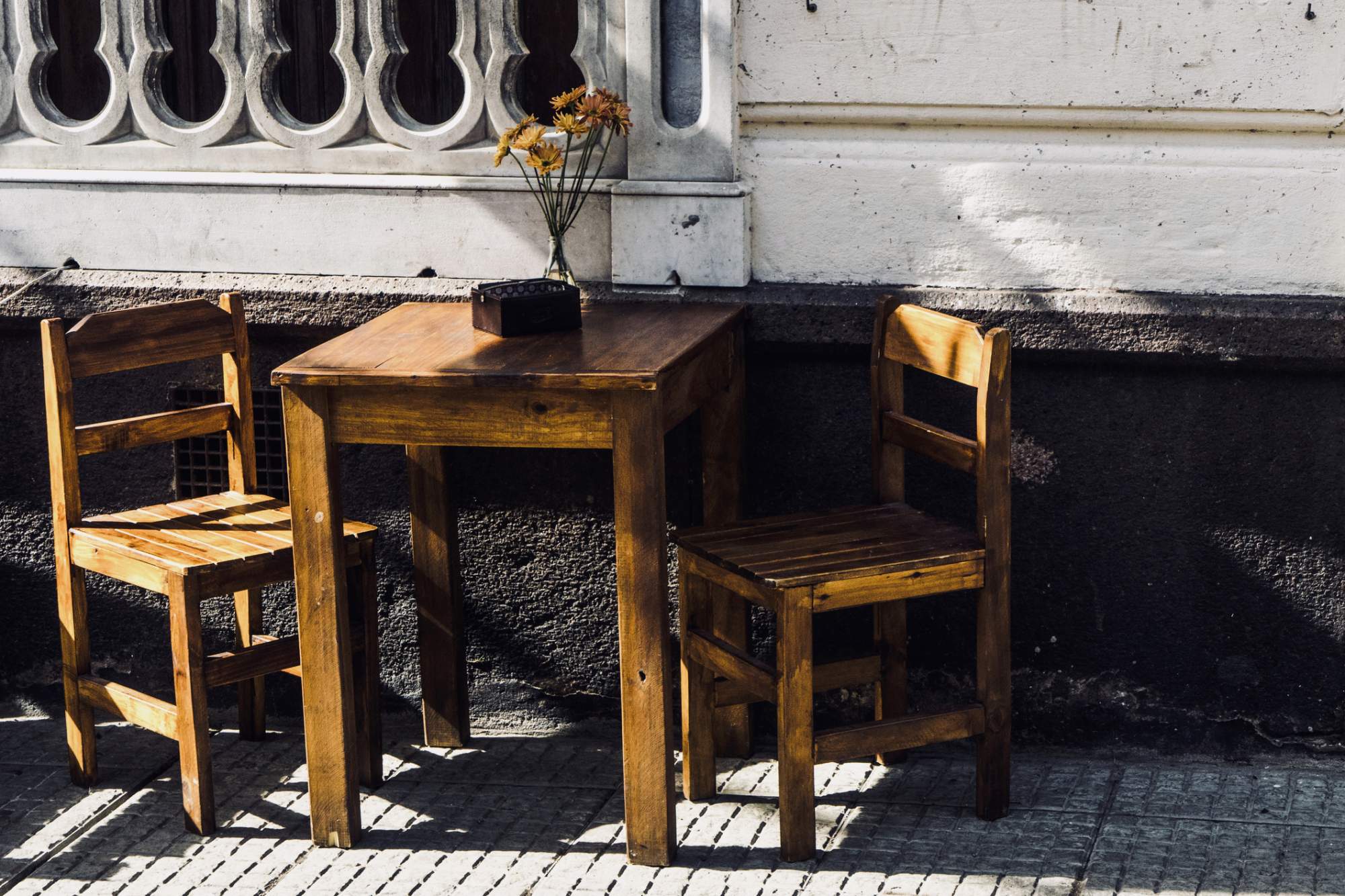 Some rivalries are thoroughly engrossing. Red Sox vs. Yankees, the English breakfast vs. the Continental breakfast, Everest vs. K2, Microsoft vs. Apple, Sounders vs. Timbers.

And in the southern reaches of South America, on the Atlantic coast, another captivating duel has been playing out for centuries: Montevideo vs. Buenos Aires.

Separated by the Rio de La Plata, the estuary formed at the confluence of the Uruguay and Paraná rivers, which is sometimes considered to be the widest river in the world, the rivalry between these two remarkable and lively national capitals came about quite naturally thanks to their geography and separate nationhoods.

When it comes to name recognition, the Argentinian capital wins the contest in a landslide. Known the world over as the Paris of South America, Buenos Aires’ brand power has far greater reach than that of Montevideo.

Part of that likely comes from the significant size difference between the two, but maybe that’s also to Montevideo’s advantage. While its metropolitan area is home to more than half the population of Uruguay as 1.9 million of the country’s 3.4 million citizens live there, it’s dwarfed in comparison to the 13.6 million people who call the greater Buenos Aires region home.

Like Buenos Aires, Montevideo is a port city, which has greatly contributed to the diverse collection of influences it exhibits. Both are home to a thriving music, theatre, and arts scene, so the question when choosing between the two could come down to whether you’d rather be dazzled (Buenos Aires) or charmed (Montevideo).

A great example of Montevideo’s charming nature is the setting of the lunch experience our guests experience on day 2 of our 6-day Uruguay Triangle Tour, which we host in the waterfront 19th century marketplace Mercado del Puerto, where you’ll take your pick of parrillas and pull up a stool to feast on delectable grilled meats among a host of other incredible dishes.

And you’ll still be able to take in a healthy dose of tango as the dance is as celebrated in Uruguay as it is in Argentina, and – truth be told – you’ll even encounter a large number of Argentineans, as Montevideo is actually a favorite travel destination for visitors from the neighboring country, despite the rivalry.

If trivialities are something you’d like to take into consideration then it is worth noting that both cities even have interesting etymologies. Officially called Ciudad de la Santísima Trinidad y Puerto de Nuestra Señora la Virgen María de los Buenos Aires ("City of the Most Holy Trinity and Port of Saint Mary of the Good Airs"), there’s no denying Buenos Aires wins the longest name game, however, Montevideo’s nomenclature is definitely more mysterious, as there are a number of theories behind how it came by its name.

While the Monte part is simple enough – it refers to the Cerro de Montevideo, the hill situated across the Bay of Montevideo – there’s no consensus at all as to where the rather unusual “video” portion of the name comes from. Theories range from the widespread but largely discredited vide eu (an expression meaning “I saw” in Portuguese) to the idea that video is an abbreviated form of VI De Este a Oeste, which roughly translates to the sixth one I saw, or when put together with Monte becomes the sixth mountain I saw.

Speaking of trivialities, perhaps it’s trivial to even bother picking one over the other at all. Why not be both charmed and dazzled? Give us a call today and our team of South America and Central America travel experts will perfectly craft a Buenos Aires trip combined with a Montevideo trip that means you don’t have to choose a side in this rivalry, you’ll simply enjoy the best of both.
Submitted by Zach on Fri, 09/14/2018 - 8:07am

“I chose Southern Explorations for the combination of interesting itineraries and your high rating on customer satisfaction. I made the right choice. I will gladly recommend you to others.”
Pat Harding - TX
Custom Iguazu, Lakes District, Mendoza and Santiago
See what other people are saying