info@southernexplorations.com
back to previous page
05/29/2015 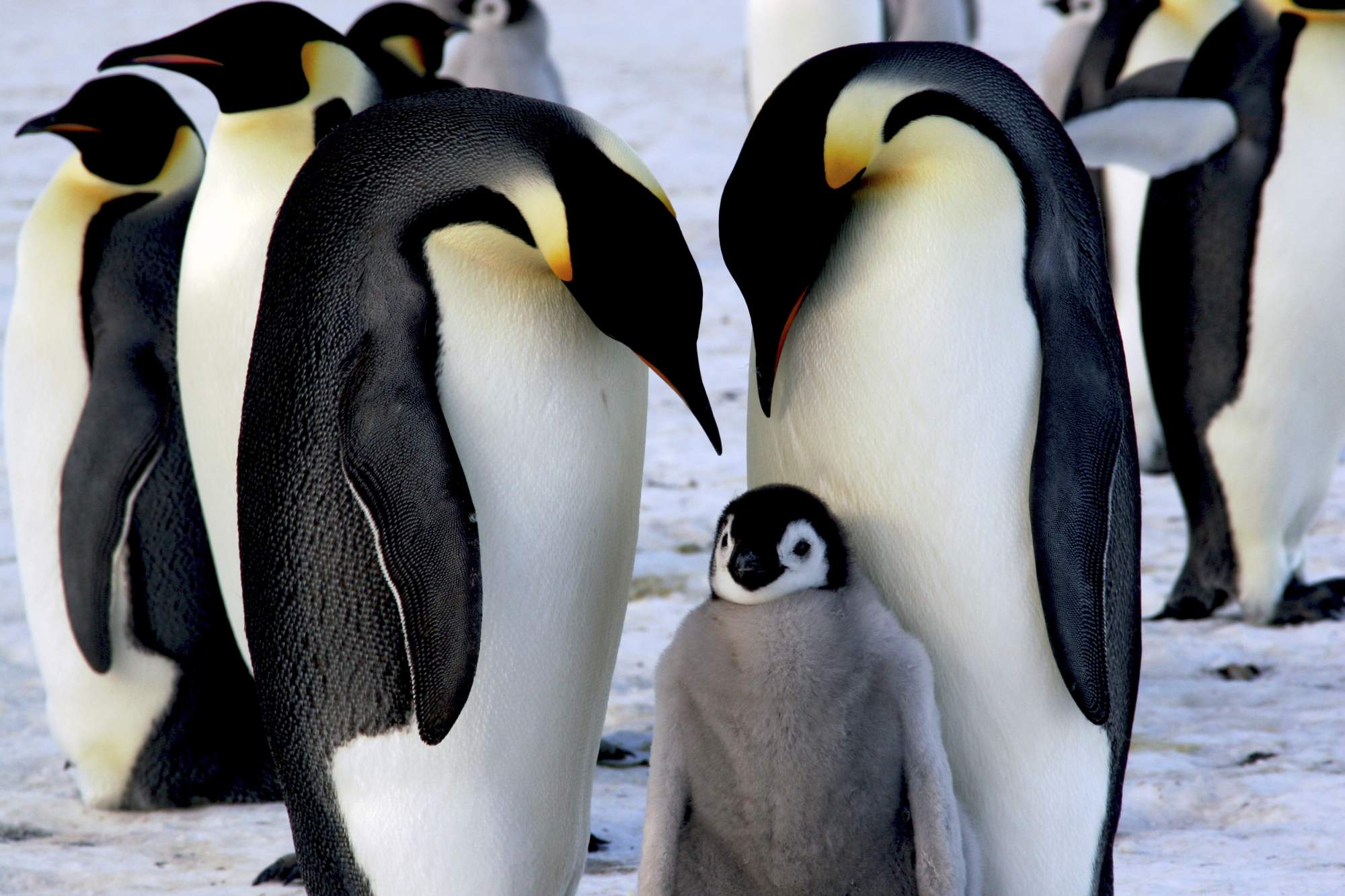 An Antarctica cruise is a once in a lifetime voyage. As you make your way to the world’s most remote continent, prepare for a visual experience like no other. The distinctive beauty of this expansive white wilderness is filled with giant icebergs, steep cliffs, vast ice shelves and stunning mountains. The wildlife is equally as spectacular and arguably the main draw for those traveling to Antarctica.

Of all the native wildlife on land, in the sea and flying through the clear blue southern skies, it’s the huge Antarctic penguin colonies that will capture the most attention. While penguins represent half the population of all the birds in Antarctica and never leave the land or water, there are plenty of airborne species such as the cormorant, albatross, skua, gull and tern, nearly all of them seabirds. Only 43 species of birds breed south of the Antarctic Convergence.

Antarctica is home to over ten species of whales, six species of seals and three breeds of dolphins. The whales include humpback, minke, right, blue, sei, finback, orca, pilot, sperm, and southern bottle-nosed; the largest mammals on the planet. Catch these magnificent creatures as they travel alone or in pods.

Antarctica is the coolest, windiest and driest destination on earth; containing 90% of all the ice on the planet, in an area just under one and a half times the size of the United States. Lying in the Antarctic Circle that rings the southern part of the globe, Antarctica is the fifth largest continent. Its size varies through the seasons, as expanding sea ice along the coast nearly doubles its size in the winter. Most of Antarctica is covered with ice; less than half a percent of the vast wilderness is ice free. Ice in the Arctic and Antarctic is thicker, taller, heavier and older than anywhere else on Earth.

Interesting to note, that even with all the ice and frozen tundra; Antarctica is classified as a desert climate because so little moisture falls from the sky.

Antarctica is accessible only in the summer season from November to March, when the sea ice melts enough to allow access. During this time, daily temperatures are at their warmest and there is sunlight twenty-four hours a day; as opposed to the twenty-four hours of darkness in the foreboding winter.

Travel to Antarctica with Southern Explorations

Visitors who travel to Antarctica with Southern Explorations have a choice of four categories of vessels: Adventure, Expedition, Icebreaker and Luxury Expedition. These ship types vary in amenities, comfort, activities, passenger capacity and cost. In all, we offer twelve ships from which to choose.
Submitted by Jonathan on Fri, 05/29/2015 - 11:27am