info@southernexplorations.com
back to previous page
11/23/2014

Of all the beach destinations that stretch along the coastline between Uruguay’s capital, Montevideo, and the eastern border with Brazil, Punta del Este is the most famous, dubbed the Uruguayan Riviera. 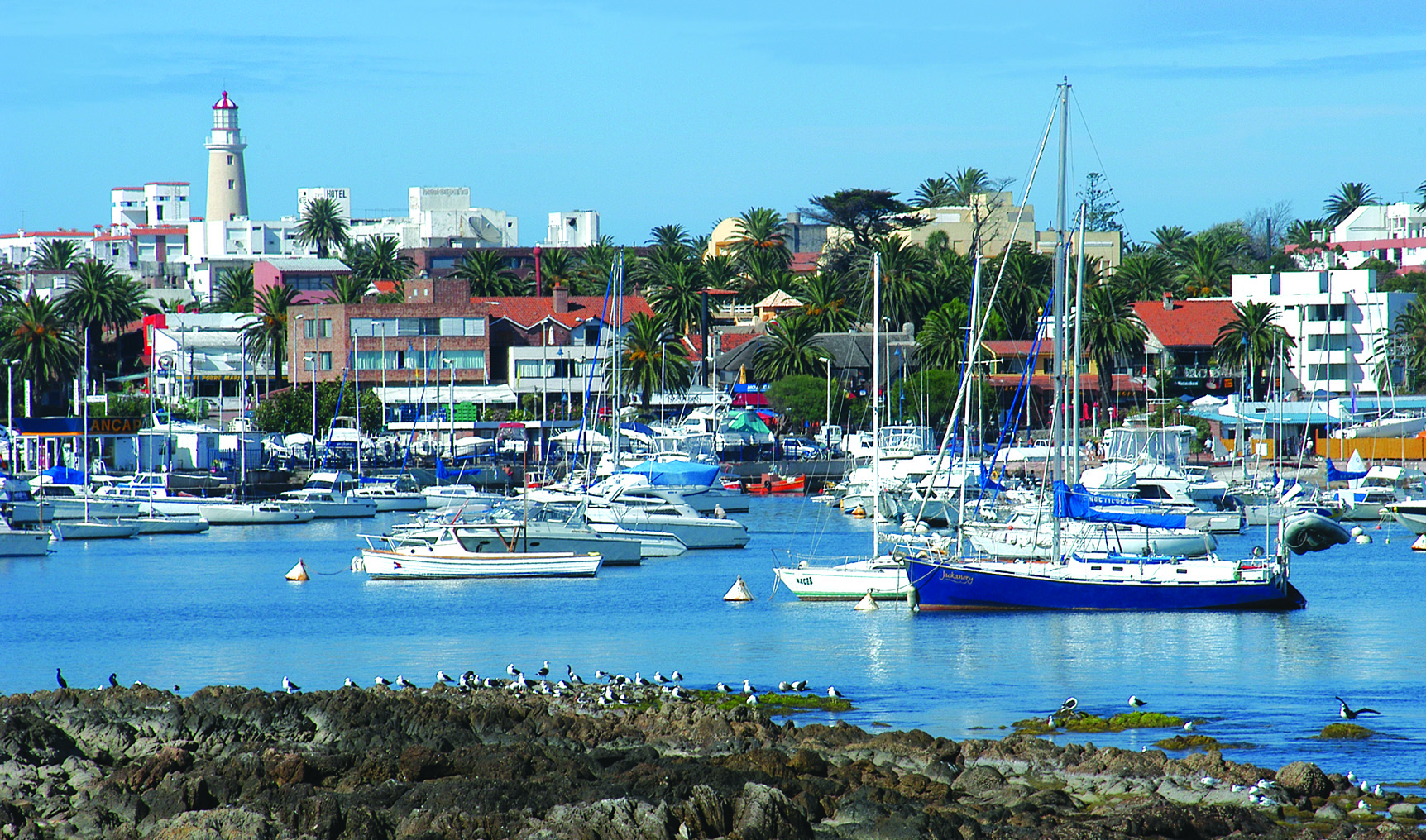 The city of Punta del Este is set on a narrow peninsula, situated eighty-three miles east of Montevideo. A rambla skirts the peninsula, and a main avenida goes through the center of everything. Bikes may be rented for getting around. Punta del Este contains two plazas and a multitude of eateries, shops, galleries, craft markets, hotels and other amenities for the pleasure of visitors who travel to Uruguay. The peninsula has a vibrant music scene including an international jazz festival that occurs in February. The city boasts two important film festivals: A nine-day international film festival in March and a festival of European films in mid-January.

The peninsula divides the waters flowing from the mouth of the Rio de la Plata and the Atlantic Ocean into two types of waves. The protected mansa beaches located west of Punta del Este offer visitors on Uruguay tours calm water, suitable for swimming, that attracts many families. Off the exposed brava beaches on the east side of the peninsula is the rough Atlantic. Though advanced surfers on Uruguay tours might be disappointed with the waves of Punta del Este, others surfers will not. The brava coast of Uruguay offers many spots to surf and surf shops where equipment may be rented. 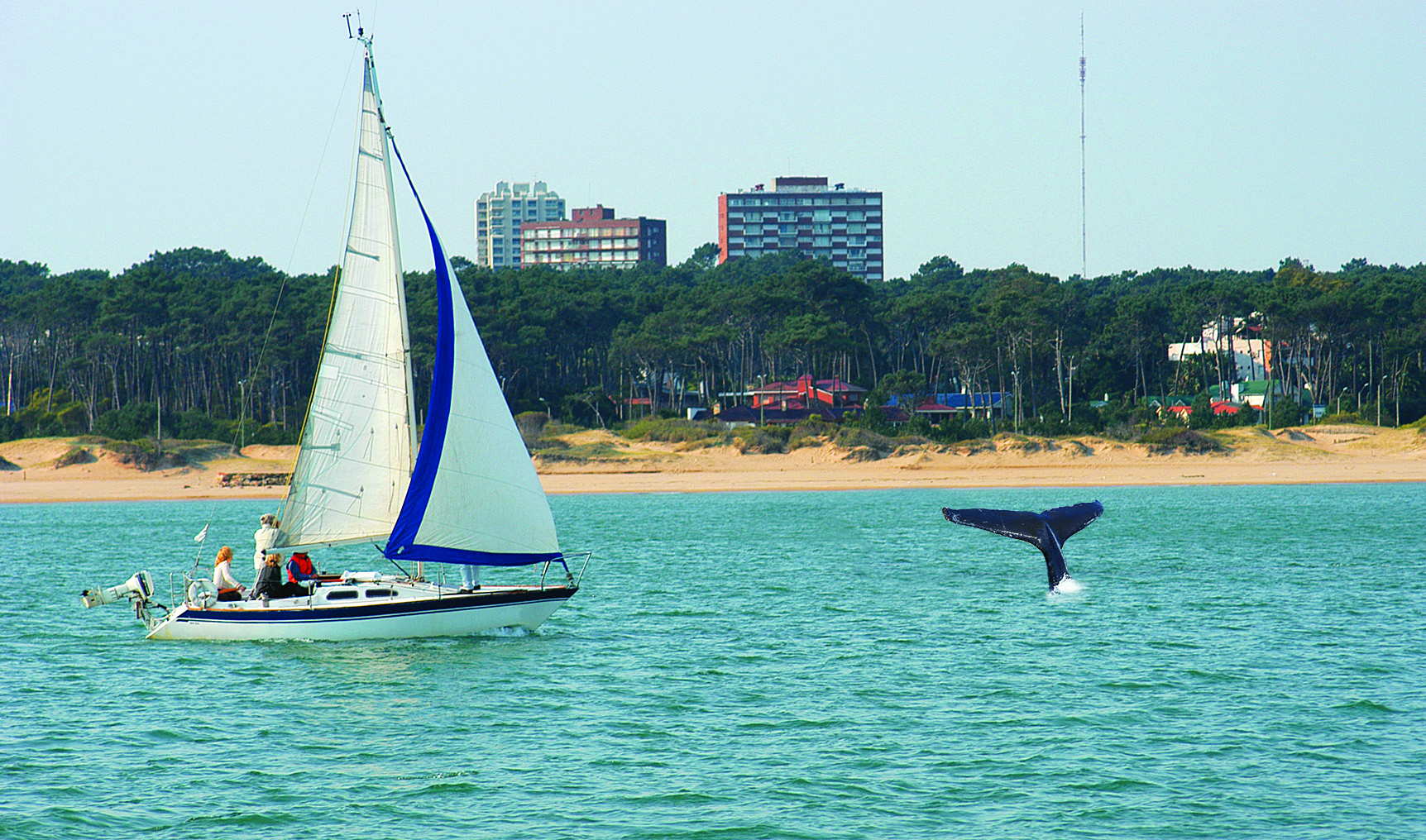 Wind sport enthusiasts will have plenty of excitement, especially around the tip of Punta del Este where both windsurfing and kite surfing are popular. Visitors who wish to fish during their Uruguay tours here will find the best conditions at La Barra, six miles east of the peninsula. A hub of fashion, art galleries, casinos and too many bikinis to count, La Barra offers great people-watching as a tourist activity. Though New Year’s Eve may be the most memorable night of the year to be here, most any evening of the December-January holiday period is an affair to remember, filled with happy crowds of beautiful people dancing or gambling the night away.

Southern Exploration has expanded its Uruguay tours, most of which include time in Punta del Este. The trips start from Montevideo. Visitors on Argentina tours may also easily add Uruguay’s beaches to their itineraries, choosing from a number of short Punta del Este tour extensions. Party on.