info@southernexplorations.com
back to previous page
11/27/2016 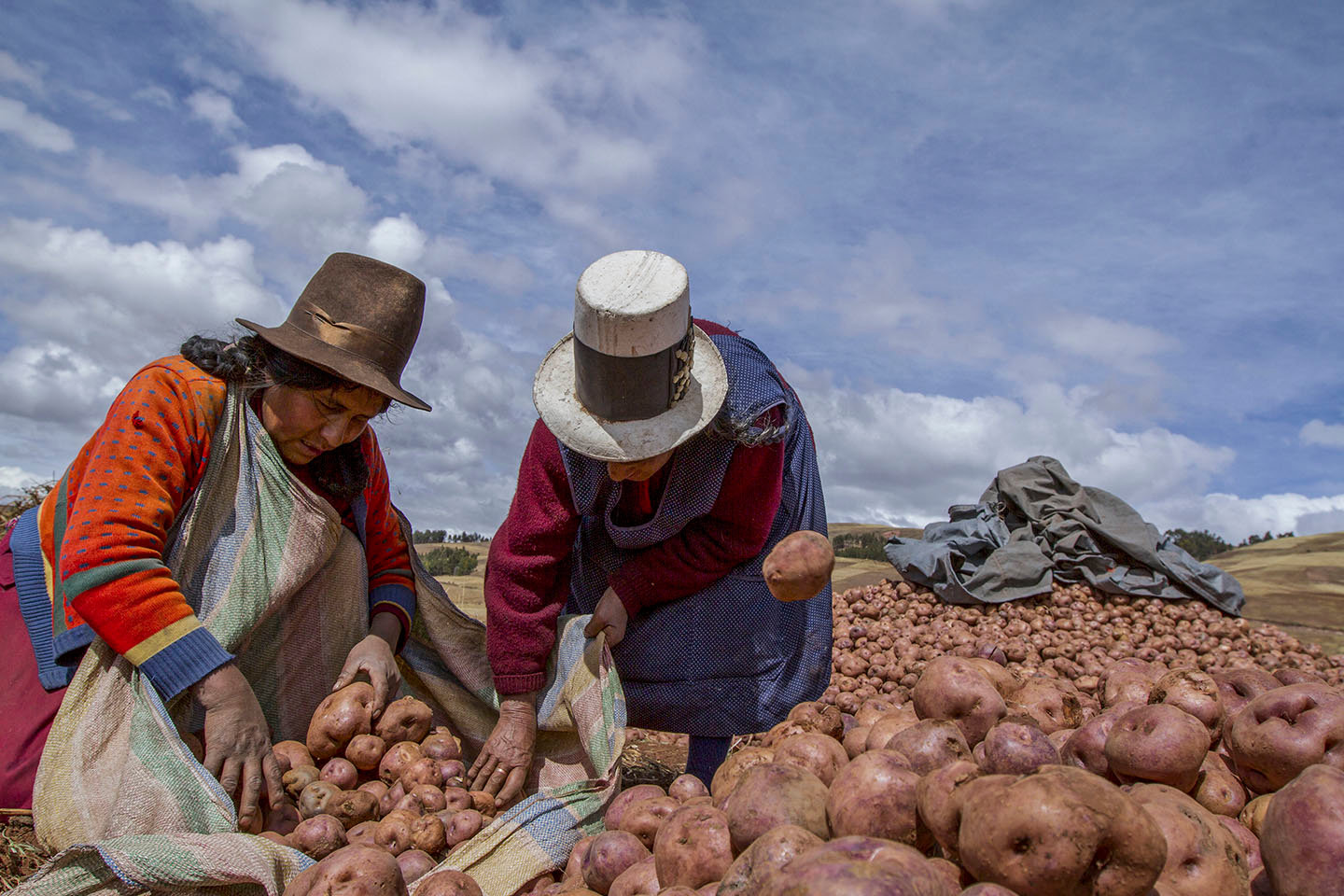 Women sort potatoes in the Andes Mountains near Cusco, Peru. The early cultivation of potatoes may have been part of a larger shift from hunting and gathering toward farming and herding. Credit Thomas O'Neill/NurPhoto, via Getty Images. Article first posted on By STEPH YIN NOV. 18, 2016.

Nobody knows precisely what the Pilgrims’ first Thanksgiving feast looked like. According to primary sources, there was fowl (likely including wild turkeys), venison and cornmeal for sure.
Possible side dishes were cranberries, pumpkin and stuffing made with onions, nuts and herbs.

Many of these flavors are still Thanksgiving staples. There’s one modern favorite, though, that would not have been found at the inaugural Plymouth celebration: mashed potatoes. That’s because potatoes are native to South America and had not yet made their way to North America.

Where in South America potatoes first became domesticated, however, is still unknown. Recent genetic studies point to the Andean highlands in southern Peru and northwestern Bolivia as the crop’s birthplace, but a lack of direct plant evidence has made it difficult to confirm.

This week, in a study published in the Proceedings of the National Academy of Sciences, archaeologists at the University of California, Merced, report finding such direct evidence — microremains of what seems to be cultivated potatoes on ancient grinding tools from southern Peru. The remains go back as far as 3400 B.C.

“This is the best archaeological evidence indicating that, yes, early on there were indeed potatoes being cultivated in the central Andes,” said Tom Dillehay, a professor of anthropology at Vanderbilt University who was not involved in the research. 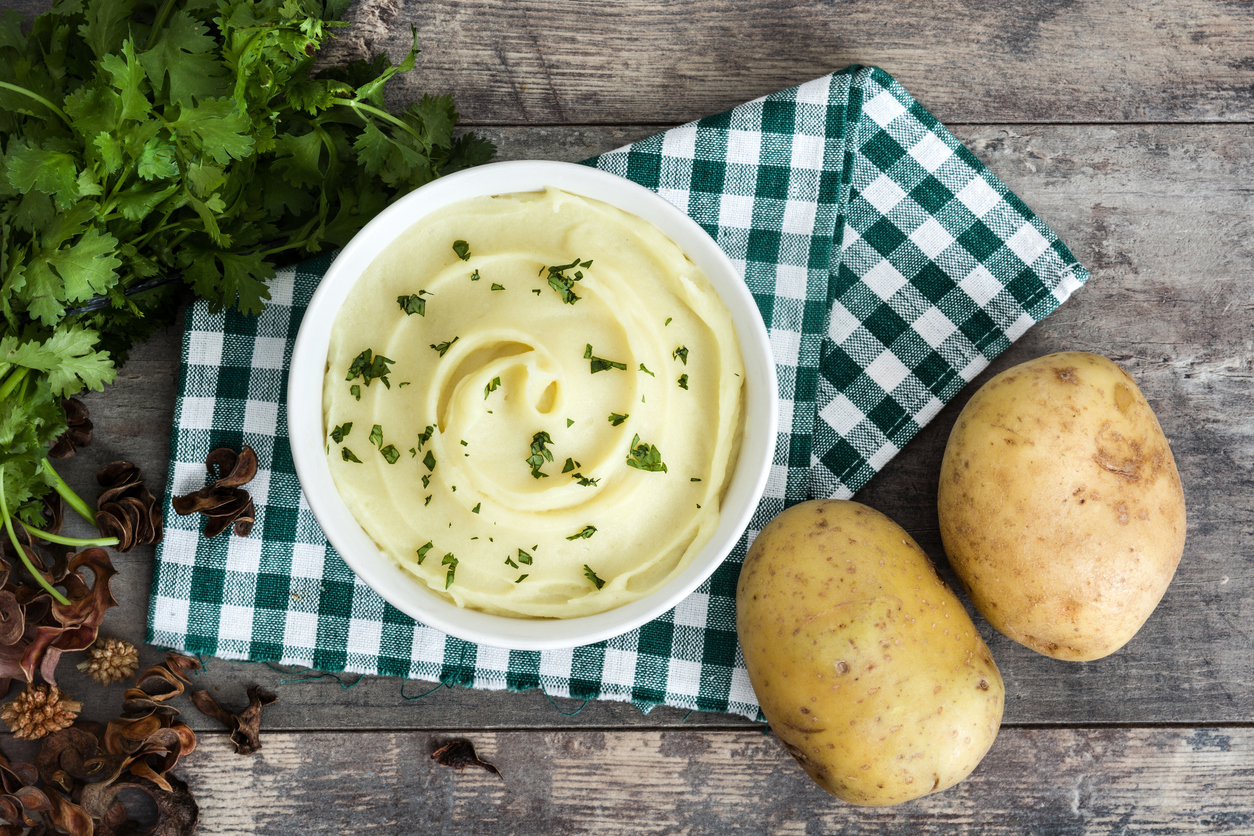 Why Would You Vote For Us?
Is It Safe to Travel to Latin America?
The Weird Thing About History
The Best Souvenir You Can Bring Back from South America
Isn't This Supposed to Be Your Year?
New Nazca Lines?
Read All