info@southernexplorations.com
back to previous page
06/28/2019

There are those already well positioned to watch this week’s cosmic ballet unfold as a number of Southern Explorations guests had the foresight to wisely put themselves within the 6,000-mile path of totality to take it all in. Watching an eclipse from this southern vantage point presents an incredible opportunity. As we've talked about before, Chile is a particularly perfect place from which to watch the skies. The natural mix of extremely limited rainfall, high altitudes, and the lack of nearby light- and air-pollution are the ideal ingredients astronomers point to when explaining why Chile, especially northern Chile, is a particularly good place to do some sky-watching.

And while we recognize that if you’re not already in Argentina or Chile, it’s way too late to get in on the July 2, 2019 total solar eclipse action, you do, however, still have time for the next one. Yes indeed, Chile and Argentina will once again be graced with another incredible astronomical event in December of 2020.

On December 14, 2020, the Chilean Lake District – arguably the country’s most striking region in its own right - will be the prime location from which to view another two-minute eclipse, this one set for the late afternoon. If you’re looking for a once-in-a-lifetime reason to finally take a trip to Chile’s Lake District, or could use a powerful excuse to revisit the region, then it’s hard to argue with a total solar eclipse. After all, 2019 and 2020 gave you two total eclipses in successive years, but the next will only be viewable in totality from Antarctica. After that, there is nothing happening until April 8, 2024, so get here while you can! Give Eric a call today and put yourself in the perfect place to witness 2020’s total solar eclipse from Chile’s Lake District. 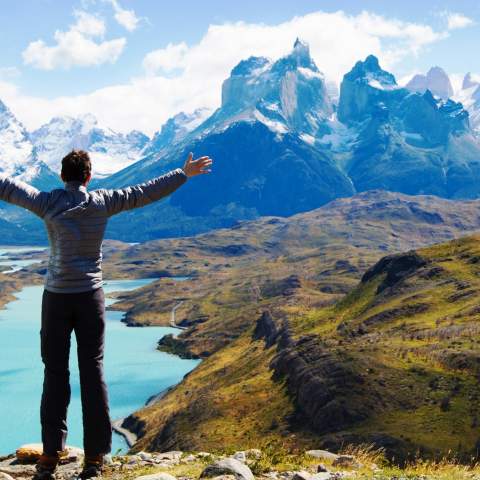