info@southernexplorations.com
back to previous page
07/13/2019 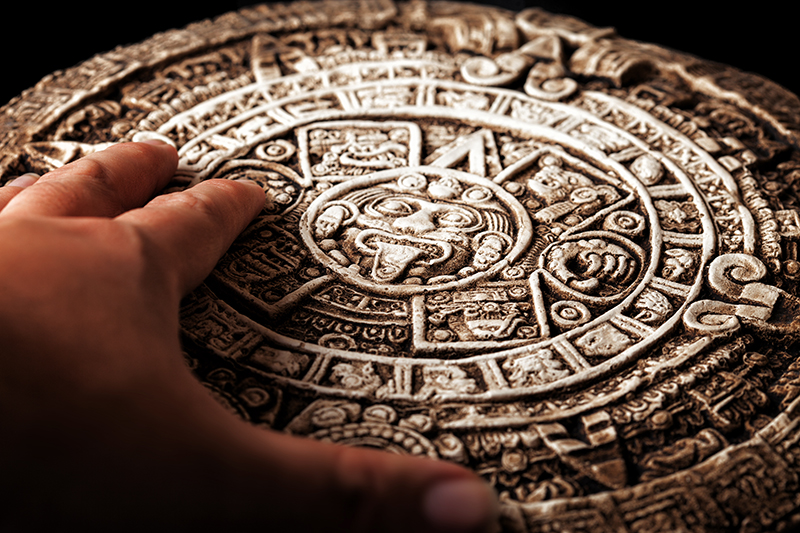 Some moments are just bigger than others. And we’re not just talking about Southern Explorations Founder & CEO Justin Laycob’s awesome Machu Picchu engagement.

And Latin America’s history is dense, to say the least. We’ve been exploring Central and South America as a company for going on 15 years now, that’s not including the years our team has spent outside of Southern Explorations, living in and exploring this part of the world. And yet, as a group, we’ve barely scraped the surface of the entire history of South America and Central America. In our defense, neither have the archaeologists, and we’re doing our best to keep up with them.

In the archeologists’ defense, they’re doing their best too. It’s just that every turn seems to unearth some new discovery, even previously unknown civilizations. It’s hard to keep up when legendary sites like Machu Picchu were only re-discovered in 1911.

Which is to say, this list should really be called “Three Momentous Moments that Defined South America (That Historians Have a Pretty Comprehensive Understanding of Up to This Point).” Even so, the moments we do know about are some of the most important in human history, shaping countries and cultures in their aftermath.

If you want to even begin to really appreciate the significance of the centuries of human history and accomplishments here you have to take a trip to South America, but until you create your own, we offer you these three momentous moments in South American history:

In 1493, Pope Alexander VI had a problem. Both Spain and Portugal felt they had claim over South America – ignoring that people had been living on the continent for centuries already -  and it was up to the Pope to sort it out. Spain believed South America “belonged” to them because Christopher Columbus had “discovered” the Americas. For its part, Portugal believed they already held claim anyway thanks to previous papal bulls of the 15th century that said Portugal held claim to any and all undiscovered lands west of a certain longitude. To solve the dilemma, Pope Alexander VI issued the bull Inter Caetera declaring that Spain would own all the new lands west of a line established approximately 300 miles from the Cape Verde Islands. East of that was Portugal’s. Portugal didn’t like the decision, so the two countries decided to ratify the issue with the Treaty of Tordesillas, which essentially meant Brazil would go to Portugal while the rest of South America would go to Spain, which explains the language and cultural split.

While Napoleon was invading Spain, demanding Spain’s full attention, most of the countries across South America and Central America seized upon the distraction to gain their own independence. From 1810 to 1825, Mexico, Central America and all of South America, save for the Portuguese-ruled Brazil, had gained their freedom from European rule. In the meantime, the Constitutionalist Revolution erupted in Portugal, which opened the door for Brazil to fight for its own path to independence. The last Portuguese soldiers left Brazil in 1824 and the peace treaty recognizing Brazil's independence was signed by Brazil and Portugal that fall.

It’s one of the bolder construction projects in human history and it changed the world. Shipping across the planet was altered by the remarkable feat of engineering that is the Panama Canal and the political consequences of the canal were no less world shaping. With pressure coming from the United States, and separatists using the political instability of the Thousands Days War to agitate, in 1903, Colombia would secede Panama, paving the way for the eventual completion of the Panama Canal.

Chile & Argentina are OPEN!
How do you like to travel? Costa Rica is for you!
The Galapagos is Now
Introducing the Aqua Nera Amazon Cruise
2021 The Inca Trail is Open
Can You Picture Yourself In Antarctica
Read All