info@southernexplorations.com
back to previous page
04/13/2018 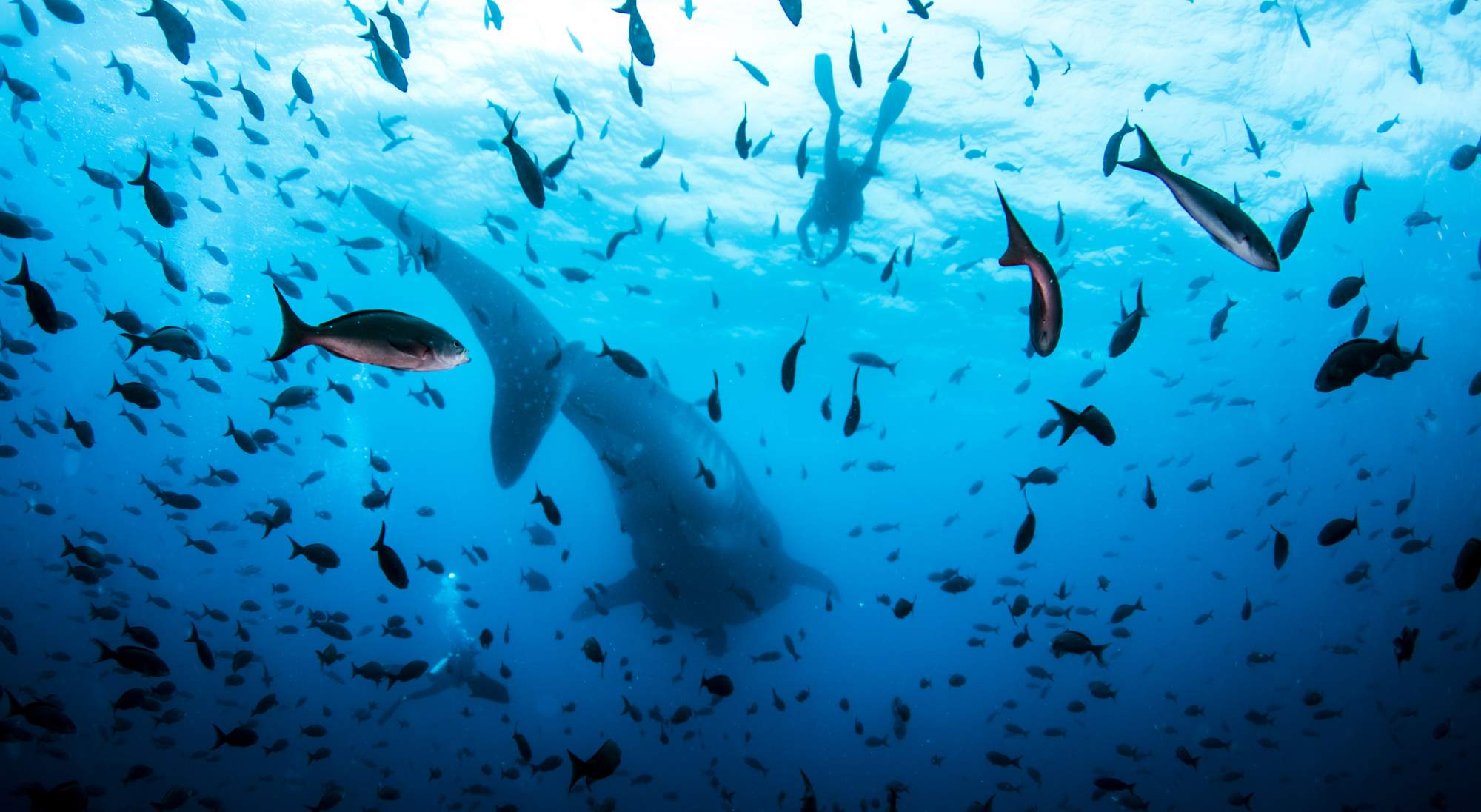 It’s no secret that the Southern Explorations team loves South America and Central America travel. And it’s also no secret that we love wildlife. So when we heard about a new and unprecedented scientific expedition traveling from the Galapagos to Costa Rica earlier this month, we couldn’t help but be intrigued.

The expedition, which departed from the Galapagos on April 2 and arrived in in Costa Rica on April 13, sailed more than 1,200 miles from Baltra Island in the Galapagos to Isla del Coco, Costa Rica, following the Cocos volcanic range, an underwater mountain range that unites the Galapagos and Cocos marine protected area, representing some of the mostly richly biodiverse ocean waters in the world, including whale sharks, hammerhead sharks, green turtles, manta rays, dolphins, and much more.

Equipped with the latest technology in underwater video, the expedition’s goal was to identify and document the marine species that use this migratory route, as well as quantifying the distribution, abundance, and diversity of their predators.  Drawing from nine sampling sites  in iconic places such as Darwin Island in the Galapagos Marine Reserve and underwater mountains like Paramount, Medina, West Cocos and Las Gemelas, the expedition team has even been sharing some of the video they captured throughout the expedition on Facebook.

Studying factors such as temperature, depth, and presence of underwater mountains on the distribution and abundance of the species throughout the marine corridor, the overall goal is to then use the data they’ve collected on the scientific expedition to underscore the need to create multi-country conservation efforts if we are going to be able to adequately protect the myriad migratory species in this part of the world.

Conclusive surveys of marine life between the Galapagos and Costa Rica can be especially challenging in today’s constantly changing oceans as significant reductions witnessed in shark and other predatory species of fish populations are affecting food chains top to bottom.

This marks the first time ever a scientific expedition made for conservation purposes covered the transborder marine corridor in the Pacific Ocean off Ecuador and Costa Rica, connecting the Galapagos National Park and Marine Reserve Cocos Island National Park, both UNESCO World Heritage Sites.

PACIFICO, the Galapagos National Park, and Cocos Island National Park, with funding from the Waitt Foundation, the Shark Conservation Fund and the Helmsley Charitable Trust, carried out the expedition, with the participation of MigraMar and CIMAR of the University of Costa Rica.

Inspired to undertake a wildlife observing expedition in the Galapagos for yourself? We’ve got you covered. Give the Southern Explorations team a call today to select the right cruise of a lifetime for you from our incredible collection of Galapagos Islands luxury cruises, catamarans, yachts, sailboats, and even dive boats.
Submitted by Zach on Fri, 04/13/2018 - 2:06pm