info@southernexplorations.com
back to previous page
02/14/2020 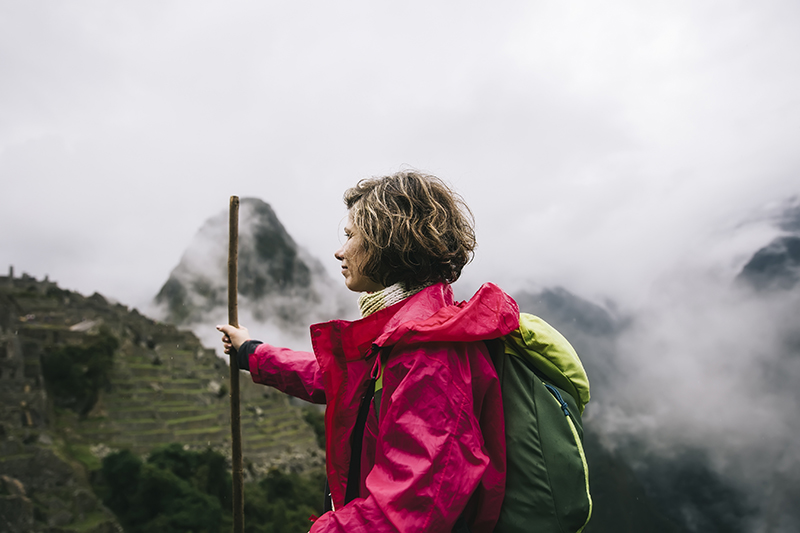 We’ve been exploring South America and Central America for years, creating and participating in trips that go deep into the history of Latin America’s most famous archaeological sites, as well as many of the lesser known ones.
You’d think, being as connected to these sites and their stories as we have been across all these years, our team would know everything there is to know about them at this point. But that’s simply not the case.
Because that’s the weird thing, and the cool thing, about history (and pre-history!). As much as history is literally the record of significant events and stories from the past, our understanding of it and appreciation for it is always growing and evolving. It’s pretty astonishing to think that the further we move forward in time, the more we uncover about the past.
To this end, there’s always something previously unimagined suddenly coming to light right across South America and Central America. If you’re the kind of person who’s infatuated by ancient civilizations and the archaeologists unearthing their ancestral truths, your appetite for new discoveries can be easily satisfied by paying attention to this part of the world.
We try to share the articles and research with you as we encounter it, putting in our newsletters, and in our blog posts (like this one!), as well as sharing on our social media channels, but frankly, there’s almost too much ancient Latin America news to keep up with.
Case and point, this story from last August in Peru. It’s a perfect example of the kind of depths of history we’re still uncovering at the very places we think we know so well. Here you had a public ceremonial building at the Vichama archaeological site north of Lima. Excavations have been going on there for more than a decade, however, it wasn’t until last summer that researchers at the site were able to unveil a mural thought to be 3,888 years old and depicting iconography like a human-esque toad creature and several representations of people.
Experts believe this was an agricultural and fishing community and the newly uncovered mural supports their thinking. As Dr. Ruth Shady Solís indicates in the article, the toad represented water and “the face below it represented humans waiting for rainfall to give continuity to life.” It is believed that the sculptures would have been created in a period of scarcity and famine in hopes they would bring the rains.
Or how about this bit of news published in the scientific journal PLOS ONE just a few weeks ago about a long ago disappeared legendary idol, lost from our records and thus presumed destroyed. As it turns out, the so-called Pachacamac Idol, once house in the Painted Temple in what is now Lima, has actually been in archaeologists’ possession for the past 82 years.
Chemically analyzing a sample of wood from the idol, scientists at the University of Tarapacà in Chile concluded the material dated to roughly 800 A.D., making it significantly older than researchers had originally believed, confirming it indeed was the “lost” idol, while also unearthing some other unexpected truths about its origin.
So while we’re well known for being able to deliver action-packed adventures that include kayaking, whitewater rafting, scuba diving, skiing and more, you might be surprised by just how active and alive all the history you’re going to encounter is, too.
Submitted by Zach on Fri, 02/14/2020 - 12:27pm